BSB TV: Buckeyes Recap Improvements Made On Both Sides Of Ball After Ohio State Holds Off Nebraska 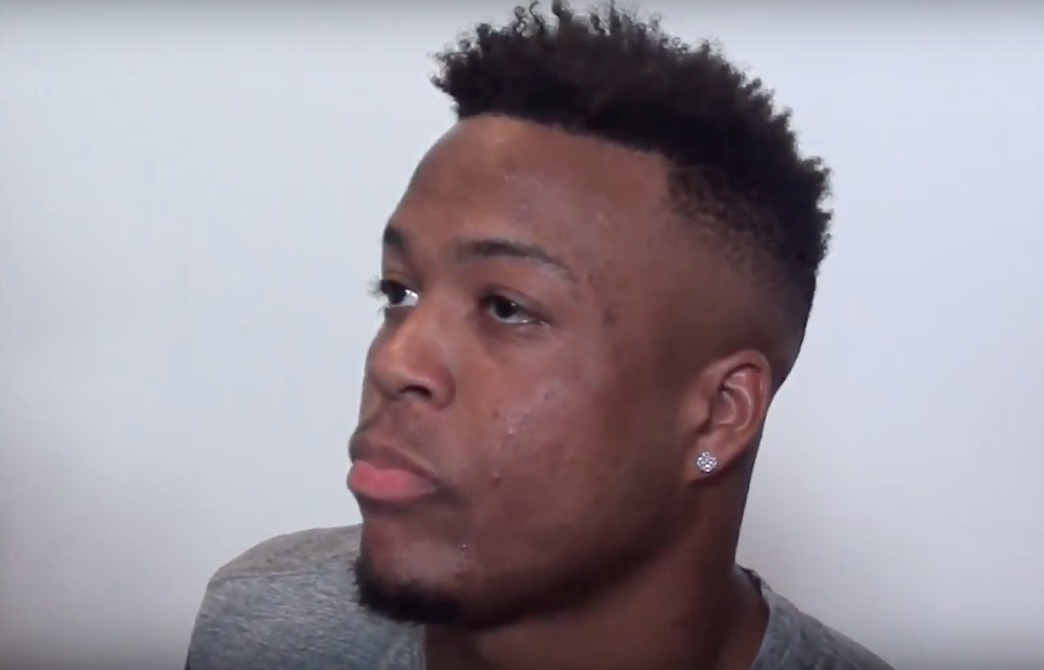 On how he and sophomore running back J.K. Dobbins felt after they picked up the production in the run game…

“It felt good. We had a real good emphasis on running the ball all week in practice. Coaches had told us to try to run guys over and get through the pile and stuff like that and the O-line blocked better and we did that this week.”

“I feel like that’s something we always do. Me and J.K. talk about before he gets the ball, I always look at him and just say, ‘Get right behind me.’ And he always says, ‘I got you.’ And he got behind me and he scored on that play and I just looked at him and I’m like, ‘I told you so.'”

“We tweaked the little, little things and yeah. We just keep everything in front of us and that’s what was one of the main focuses.”