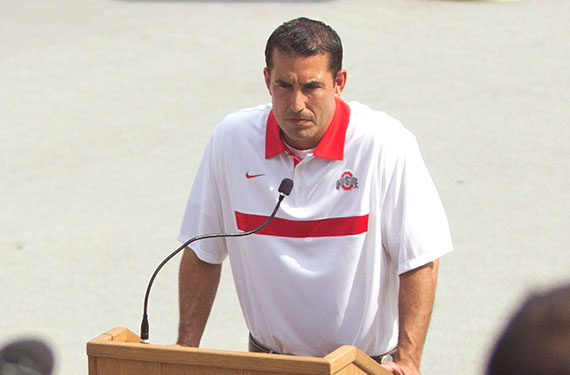 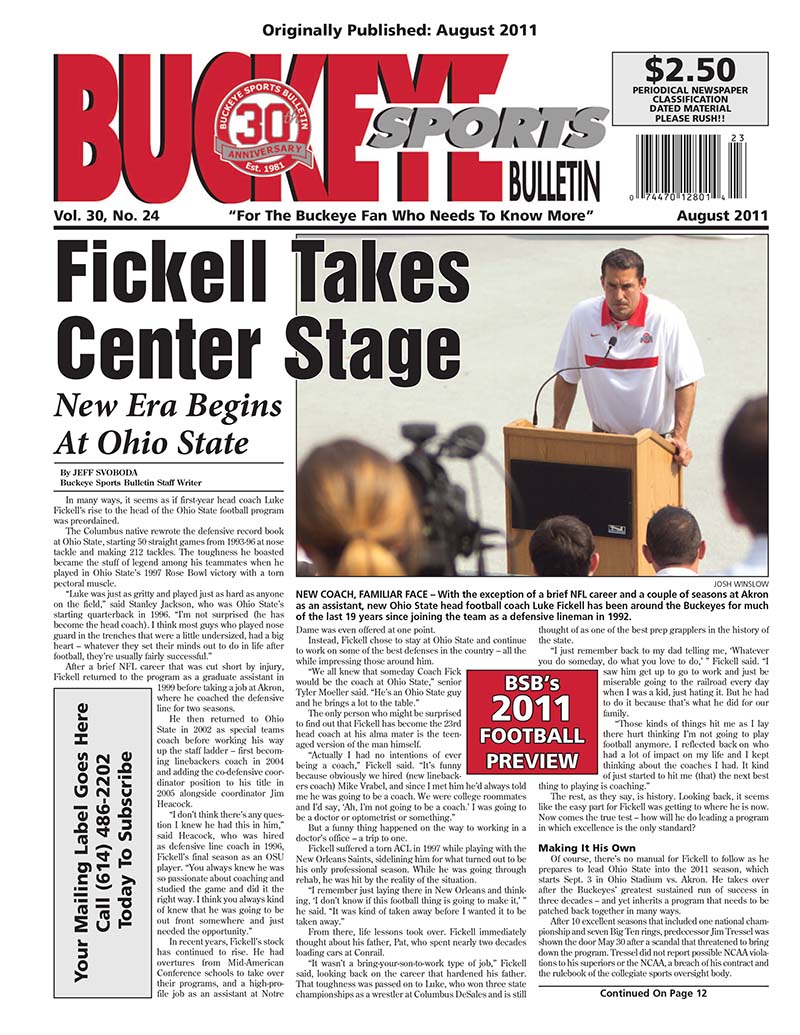 Starting next week we will be reviewing some of the most memorable Ohio State games from the respective week of the season throughout our 39 years of covering the Buckeyes.

This edition of BSB Reprints includes the 2011 season preview issue, featuring breakdowns of every position, as well as columns discussing expectations for the team, in addition to a story on the quarterback battle.