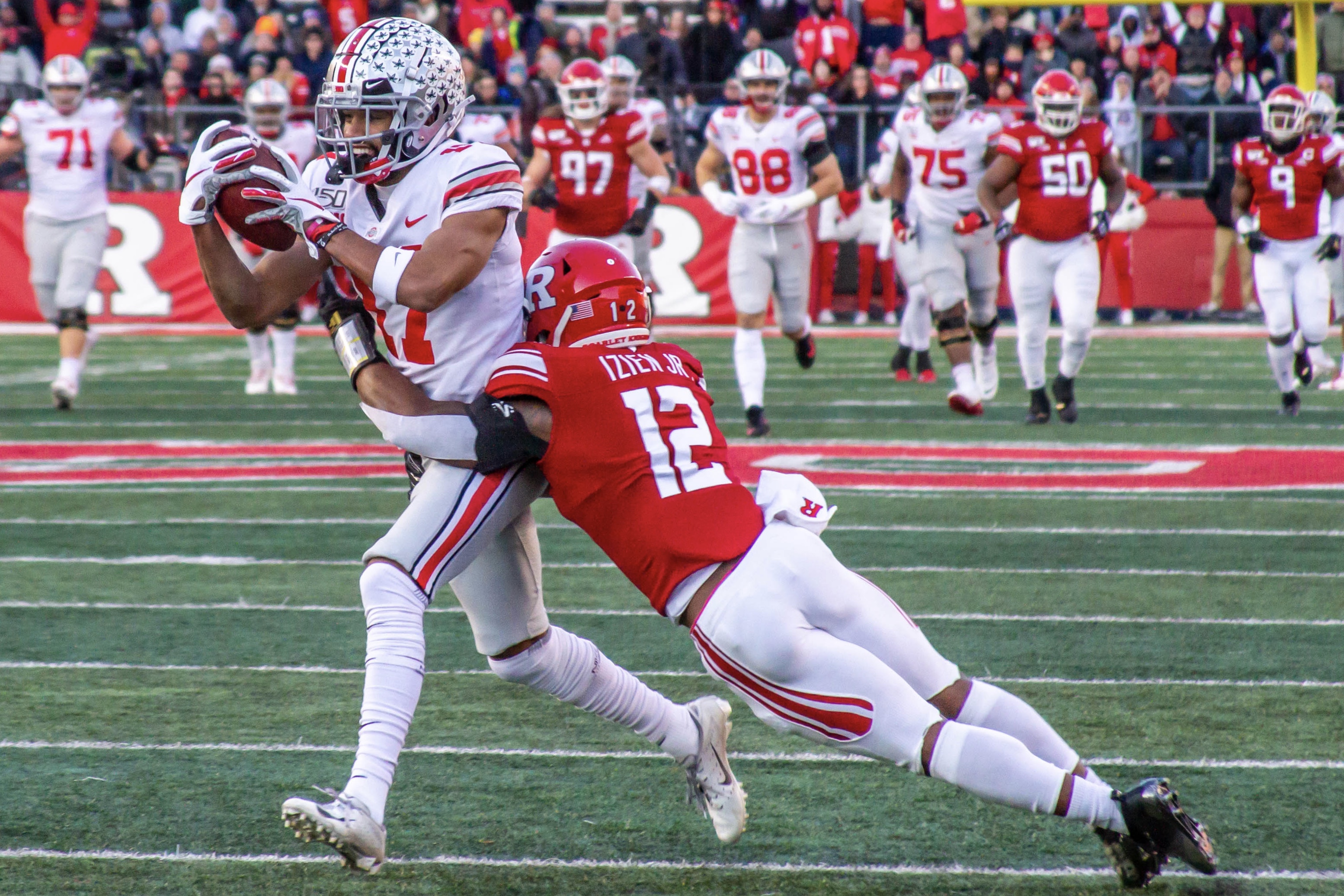 Ohio State hosts Penn State on Saturday (12 p.m. on FOX) in what effectively serves as a de facto Big Ten East Division championship game. If the Buckeyes win, they’ll head to Indianapolis. If the Nittany Lions come away victorious, they’ll be in the driver’s seat with only a game against Rutgers remaining.

Ohio State has yet to be tested all season and, as of this morning, remains an 18.5-point favorite over Penn State. Does the staff of Buckeye Sports Bulletin — which includes Wyatt Crosher, Joe Dempsey, Andrew Lind and Patrick Mayhorn — think the Buckeyes will cover?

WC: “Ohio State is in for its toughest matchup of the season against a team that has a positive points margin (one) against the Buckeyes over the last three matchups.

“The Nittany Lions are a good, balanced team that has a terrific defense that may just make Ohio State leave the starters in all four quarters, but I don’t think they have the weapons to truly make the Buckeyes sweat out another one-point game.

“I like K.J. Hamler if he plays, and Pat Freiermuth at tight end, but Sean Clifford is no Trace McSorley, and I could see this being a big day for Justin Fields with such a strong Penn State defensive line, but less-strong secondary.

“The Buckeyes should win and win closer than any other game this season, but not in a way where Penn State really has a chance to pull it out.”

JD: “The Buckeyes welcome the best team on their schedule to Columbus in Penn State. Unfortunately for the Nittany Lions, they are also up against the best on their schedule in Ohio State, which may be the most complete team in the country.

“The only chance for Penn State is to jump on Ohio State early, potentially taking the Buckeyes out of their game plan. The Nittany Lions will need to force turnovers and make big plays in all three phases of the game to compete with Ohio State.

“The Scarlet and Gray welcome back starters Damon Arnette, Jonathon Cooper and Chase Young to the nation’s No.1 defense, which certainly bodes well for the Buckeyes.

“Reporters questioned Ohio State players about being exciting to finally play full four-quarter games against PSU and Michigan, following their win at Rutgers.

“J.K. Dobbins responded, ‘Why do they have to be four-quarter games?’

“I think the junior running back makes a good point.”

AL: “The last three matchups between Ohio State and Penn State have been decided by a total of just five points, leading many — including myself before the season — to believe this would be the Buckeyes’ most difficult test of the year. But as the team has rolled through its schedule with ease, today’s game against the Nittany Lions just feels like another small footnote in what is shaping up to be a historical season in Columbus.

“Defensive ends Chase Young and Jonathon Cooper will be motivated to have big games after missing time for different reasons (suspension and injury, respectively), while the offense — led by Justin Fields and J.K. Dobbins — is out to prove Ohio State doesn’t have to play a four-quarter game despite head coach Ryan Day’s talk about needed to play a full 60 minutes against teams like Penn State and Michigan.

“In the last two meetings, the Nittany Lions have jumped out to early leads. But I think the emotion of Senior Day in Ohio Stadium will give the Buckeyes a boost from the start, and they’ll never look back in yet another blowout.”

PM: “Penn State may be the biggest test on Ohio State’s schedule to this point, but that doesn’t mean the game is going to be close. Ohio State is strong in places that Penn State is weak, and ultimately, Ohio State’s dominance in the trenches will separate the game, in the same way that it did against Wisconsin. A close half feels likely, as does a several score win after the Buckeyes pull away in the second half.

“The Nittany Lions will give Ohio State a solid shot, but they just don’t have the depth or top end talent to play four quarters with the Buckeyes. Look for Justin Fields to have a big game against a struggling Penn State secondary and for Ohio State to roll into its battle with Michigan sitting at 11-0 with playoff hopes on the line.