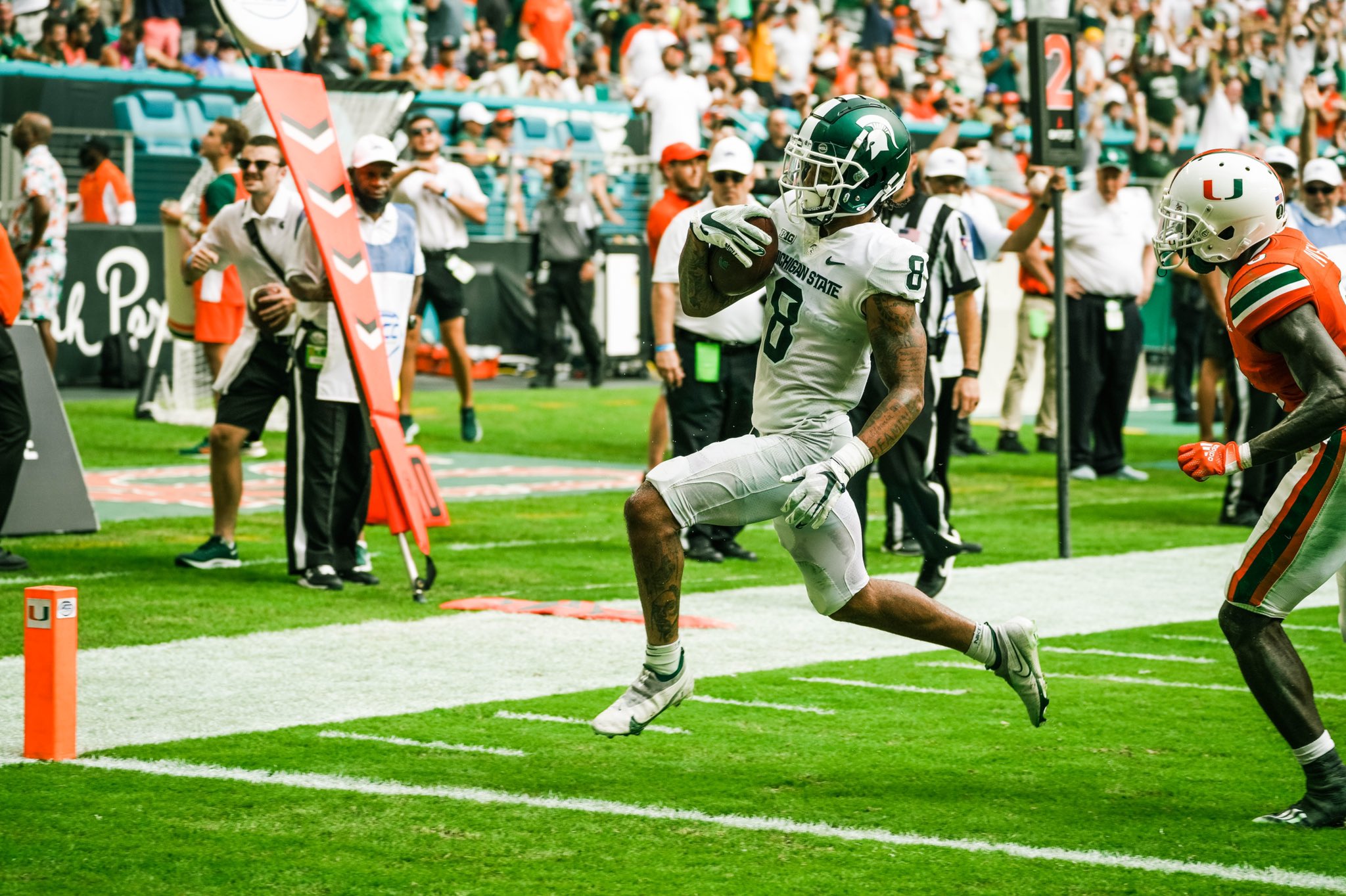 While Ohio State moved to 2-1 with a 41-20 win over Tulsa, the rest of the Big Ten had an eventful Saturday, headlined by a pair of conference teams earning ranked wins to add to their resumes.

Later, Penn State earned a 28-20 win over No. 22 Auburn in front of the Nittany Lions’ iconic White Out crowd. Quarterback Sean Clifford was incredibly efficient, completing 28 of 32 passes for 280 yards and two touchdowns.

It did not go as well for Indiana. The Hoosiers suffered their second loss of the season, falling to No. 8 Cincinnati 38-24. The Bearcats outscored Indiana 15-0 in the fourth quarter to earn the victory. Purdue also lost to a ranked team, losing to No. 12 Notre Dame 27-13.

And while Nebraska suffered the same fate as the Boilermakers and Hoosiers, the Cornhuskers battled hard, narrowly falling to No. 3 Oklahoma 23-16. Adrian Martinez shone with 289 passing yards, 34 rushing yards and a pair of scores in the losing effort.

It wasn’t to a ranked opponent, but Northwestern closes out the losing section of the Big Ten in Week 3, dropping the game 30-23 to Duke. Quarterback Hunter Johnson threw three interceptions before he was replaced by Andrew Marty, who nearly completed the comeback effort thanks to 151 yards and two touchdowns.

Iowa, Michigan, Minnesota and Rutgers all rolled to victories in Week 3, taking down Kent State, Northern Illinois, Colorado and Delaware in dominant fashion. The Hawkeyes, Wolverines and Scarlet Knights are now 3-0, while the Golden Gophers are 2-1 with the lone loss coming against Ohio State.

There was also one in-conference matchup: a nail-biter of a finish between Maryland and Illinois. In the end, the Terrapins hit a game-winning field goal as time expired to take the 20-17 win and stay undefeated on the season. Quarterback Taulia Tagovailoa was a big reason for the win, completing 32 of 43 passes for 350 yards and a touchdown.