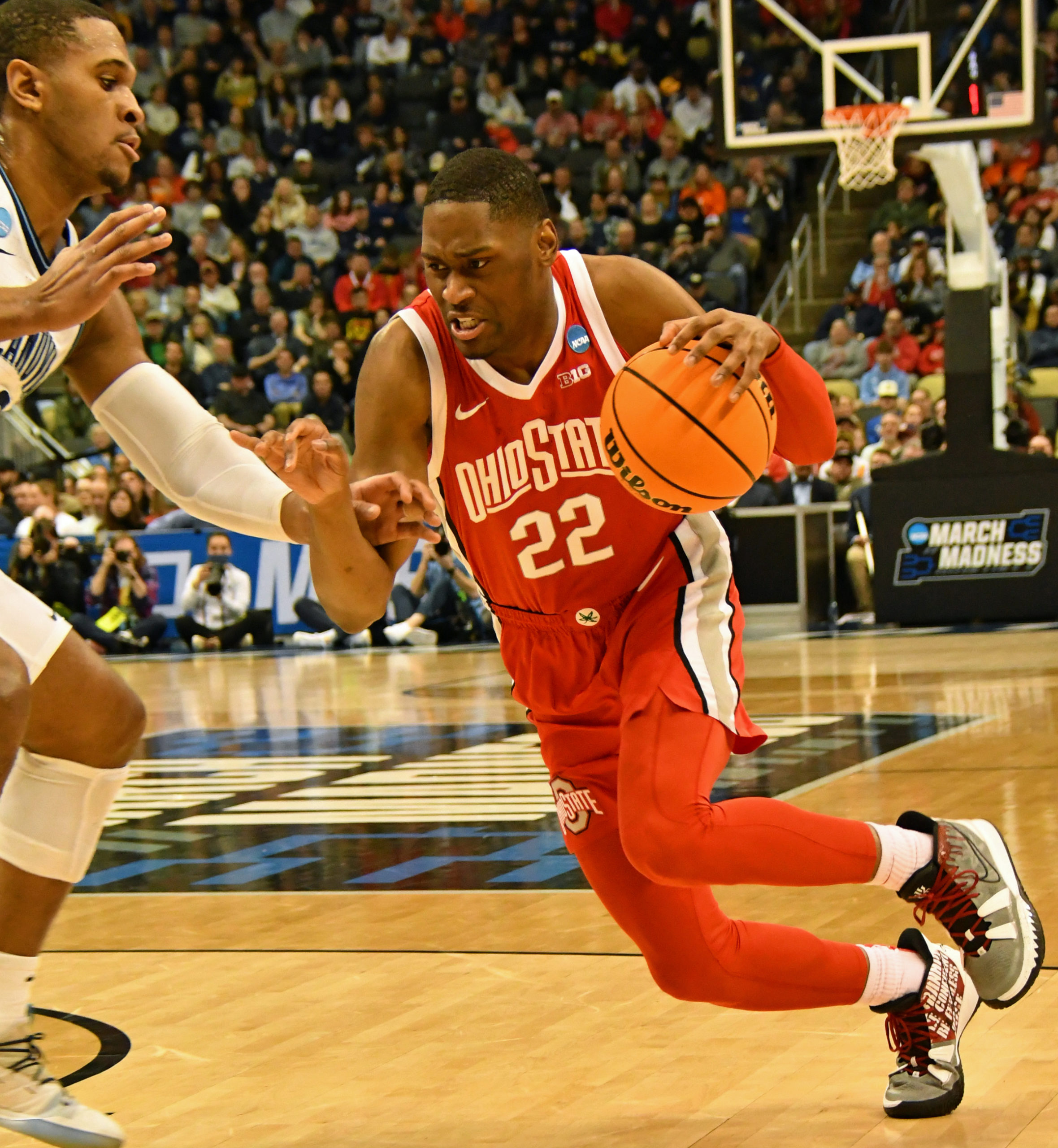 Ohio State’s season-ending loss to Villanova was a tough pill to swallow for many, but somehow, it may not have been in the top five most embarrassing performances by a Big Ten team in the NCAA Tournament.

Several losses were understandable, including No. 12 Indiana’s 82-53 loss to No. 5 Saint Mary’s after playing in the First Four just two days earlier. No. 11 Rutgers fell in the First Four, while No. 11 Michigan, No. 7 Ohio State and No. 7 Michigan State each won at least one game before falling to a higher seed.

Michigan’s loss came to Villanova in the Sweet 16, meaning the conference’s Elite Eight hopes rested with No. 3 Purdue. The Boilermakers had comfortable wins over No. 14 Yale and No. 6 Texas in the first two rounds, but ran into an apparent juggernaut in the Sweet 16: the 15-seeded Saint Peter’s, who upset No. 2 Kentucky in the opening round and then defeated No. 7 Murray State.

The game was close throughout, but the Peacocks were able to take the lead in the final minute, and the Boilermakers’ last-second 3-pointer was off, securing the 67-64 win for Saint Peter’s (and the first 15 seed to ever make the Elite Eight) and eliminating the Big Ten from the tournament.

It’s the second-straight season that the Big Ten has had a less than ideal performance; last year, the conference again had nine teams (subbing in Maryland for Indiana), with Michigan, Illinois, Iowa and Ohio State all as one or two seeds, but only Michigan advanced to the Sweet 16. The Wolverines moved to the Elite Eight before falling to No. 11 UCLA.