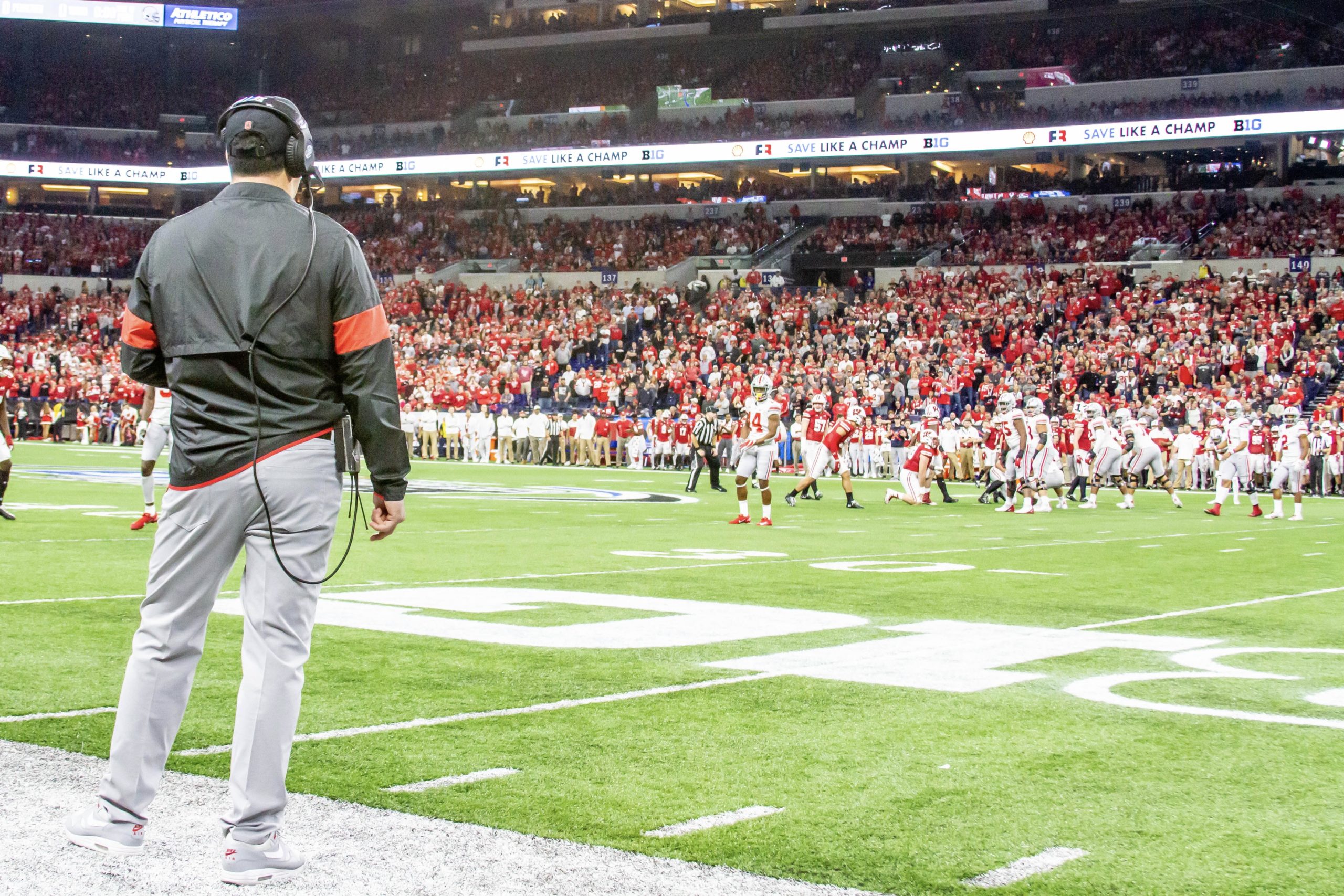 According to a report from Bill Rabinowitz of The Columbus Dispatch, the Big Ten is exploring the use of several domed stadiums for a potential winter football season.

The Big Ten is discussing several domes — Indy, Minneapolis, Detroit and even St. Louis and Syracuse — as potential sites for a winter football season, The Dispatch has learned. https://t.co/j9oagZoD50

Possible sites include Lucas Oil Stadium in Indianapolis – where the conference holds its annual championship game – as well as Ford Field in Detroit, U.S. Bank Stadium in Minneapolis, The Dome at America’s Center in St. Louis and the Carrier Dome in Syracuse, New York.

Ohio State athletic director Gene Smith told The Dispatch additional sites were being considered, though he did not delve into specifics. Other domed stadiums within the Big Ten’s geographic footprint include Miller Park in Milwaukee; the UNI-Dome in Cedar Falls, Iowa; the Superior Dome in Marquette, Mich.; and the DakotaDome in Vermillion, South Dakota.

The Big Ten announced on Aug. 11 it will not play fall sports amid the coronavirus pandemic and has since established a task force to configure a plan for the winter or spring. Recent reports have suggested the conference is eyeing a season that begins in early January and finishes well in advance of the NFL Draft.

Who would suit up for the Buckeyes during a potential winter or spring season remains very much up in the air, with players like quarterback Justin Fields and cornerback Shaun Wade eligible to enter the draft. There are also concerns regarding eligibility and roster sizes, especially with early enrollees set to arrive on campus in early January.

For those reasons, Ohio State head coach Ryan Day has been putting pressure on the Big Ten to come up with a plan as soon as possible.

“I think we need to get on this right now and get these guys some answers,” Day said on Aug. 12. “It has to be weeks. It can’t be months.”