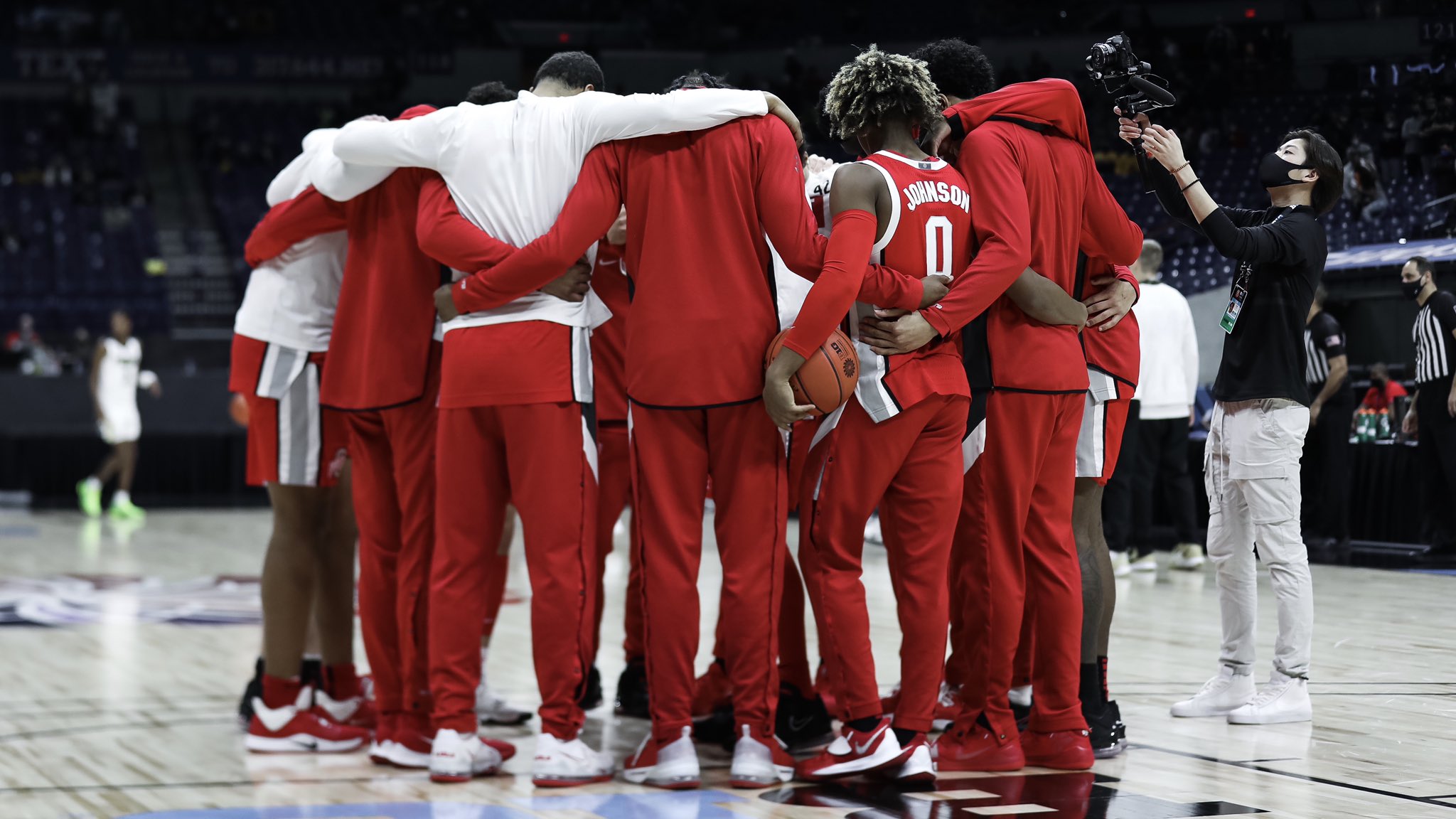 The Big Ten announced the conference schedule for all 14 men’s basketball teams, including Ohio State, on Thursday. The Buckeyes’ conference slate is defined by home-and-away contests with Michigan State and Purdue and a road bout with rival Michigan.

Ohio State opens conference play on Dec. 1 when it hosts Rutgers at the Schottenstein Center. The Buckeyes will then close their nonconference slate with a neutral-site contest against North Carolina, which will be played at Madison Square Garden on Dec. 17, and home buy games against St. Francis (Penn.), Maine and Alabama A&M. Following those four games, Ohio State will begin its conference schedule in earnest, with its next 19 games coming against Big Ten opponents.

The Buckeyes will ring in the new year in Evanston, Ill., where they will play against Northwestern on Jan. 1, 2023. Ohio State will then return home to host Purdue on Jan. 5 before heading back out on the road to play Maryland on Jan. 8. The following week, Ohio State hosts Minnesota on Jan. 12 and then closes out its home-and-away with Rutgers with a trip to the RAC on Jan. 15. The Buckeyes make the long trip to Lincoln, Neb., on Jan. 18 for a date with the Cornhuskers before returning home to play Iowa. Ohio State will close the month on a road trip, playing Illinois in Champaign, Ill., on Jan. 24 before heading to Assembly Hall to do battle with Indiana on Jan. 28.

The Buckeyes will play three of their next four games at home — hosting Wisconsin on Feb. 2, Northwestern on Feb. 9 and Michigan State on Feb. 12 — with the lone exception coming against Michigan on Feb. 5. Ohio State then plays back-to-back road games, against Iowa on Feb. 16 and Purdue on Feb. 19.

Ohio State closes the season with three-straight home games followed by a road trip to East Lansing, Mich. The Buckeyes host Penn State on Feb. 23, Illinois on Feb. 26 and Maryland on March 1, before traveling to play the Spartans to close the regular season on March 4.

Prior to their first conference game on Dec. 1, Ohio State will host a trio of buy games against Robert Morris, Charleston Southern and Eastern Illinois before traveling to Hawaii for the Maui Invitational. The Buckeyes will also play at Duke on Nov. 30 as part of the Big Ten/ACC Challenge.