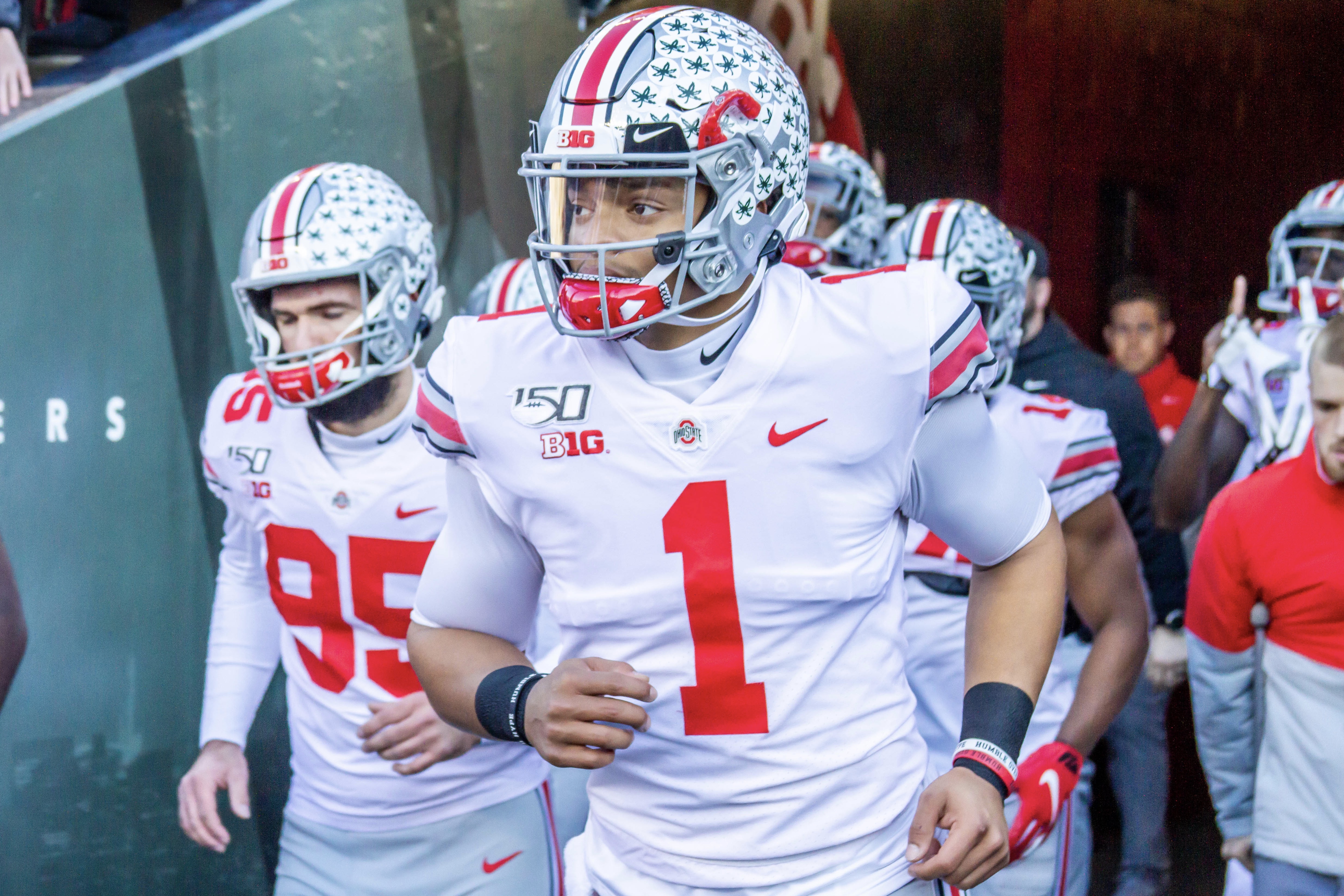 The Big Ten announced its new, 10-game football schedule on Wednesday, with Ohio State opening the season on Sept. 3 on the road against Illinois.

“This is not a final decision that there will be an athletics season; it is the next phase in our responsible planning process with the Big Ten Conference to be prepared if we are able to have an athletics season,” Ohio State athletic director Gene Smith said in a press release. “The final decision will be made in the coming weeks in consultation with local, state and federal authorities.”

Following the matchup with Illinois, Ohio State heads home to host Rutgers on Sept. 12, and then has both Indiana teams on the schedule, with a road trip to Purdue planned for Sept. 19, and a home bout against Indiana a week later, prior to a bye week to open up October.

The Buckeyes open their October schedule hosting Nebraska on Oct. 10, before a trip to Michigan State on Oct. 17, setting the table for an early rendition of The Game on Oct. 24. Ohio State closes October on the road against Maryland, and opens November still out on the East coast, drawing a road trip to Penn State on Nov. 7, a bye week, and then a home bout with Iowa on Nov. 21 to end the season.

This is scheduled to be the first time since 1942 that Michigan will not be Ohio State’s final regular season opponent.

The Big Ten has left Nov. 28, Dec. 12 and Dec. 19 open, so that any teams that miss games have an opportunity to reschedule. The Big Ten Championship is scheduled for Dec. 5.