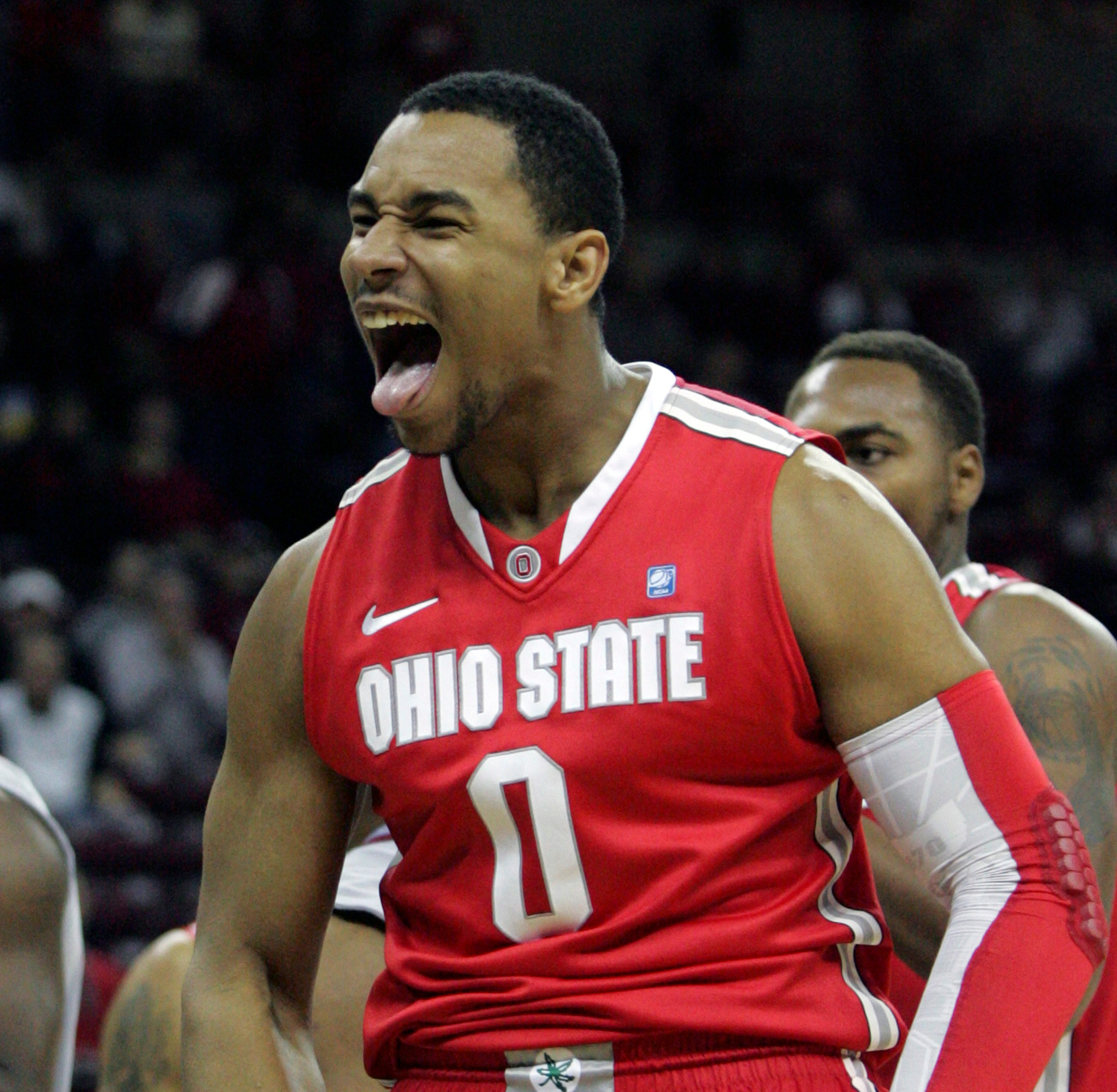 After losing Jon Diebler, Dallas Lauderdale and David Lighty, Ohio State still had a successful season in the 2011-12 campaign. Thad Matta’s team beat eight ranked opponents, including six teams who were ranked within the top 10. Also, seven of the squad’s eight losses came to ranked opponents.

Despite losing to Michigan State in the Big Ten Tournament final, the Buckeyes regained their momentum in the tournament, defeating Loyola (Md.), Gonzaga, Cincinnati, and No. 2 Syracuse before falling 64-62 to No. 6 Kansas in the Final Four.

Caryer came away from that season less impressed than he was with the previous team, which had a better regular season but caught a tough break in the tourney.

White also remembers the 2011-12 Buckeyes catching him by surprise, admiring how they responded to the loss of key pieces in Diebler, Lauderdale and Lighty.

“That’s a team that’s high on the guts factor too,” White said. “That’s a team that people went, ‘What? What are they are doing here? Didn’t they lose all these guys?’ They went to Boston that year and won the regional at Boston, and I remember being at that regional. They were just a gutsy team that figured out how to play basketball, and it came out of nowhere.

“At least with the (Michael) Redd and the Scoonie Penn teams, you had two very consistent, high performers on that team that you went out there and said, ‘OK, we can ride these guys and go a long way.’ And that Ohio State team really didn’t have that level of consistency; they had not really played at that level of consistency all year to be saying, ‘OK, they’re going to the Final Four.’ That kind of came out of nowhere, but it came out of nowhere because they were a gutsy group, and they kind of dug into themselves and figured out how they were going to win that year and get to the Final Four.”

Once making it to the Final Four, the Scarlet and Gray met a talented Kansas team in New Orleans. The Buckeyes carried their tourney momentum into the first half, leading by as many as 13 and holding a 34-25 lead at halftime. With only twenty minutes separating Ohio State and a national championship appearance, the wheels fell off and eventual national runner-up Kansas prevailed.