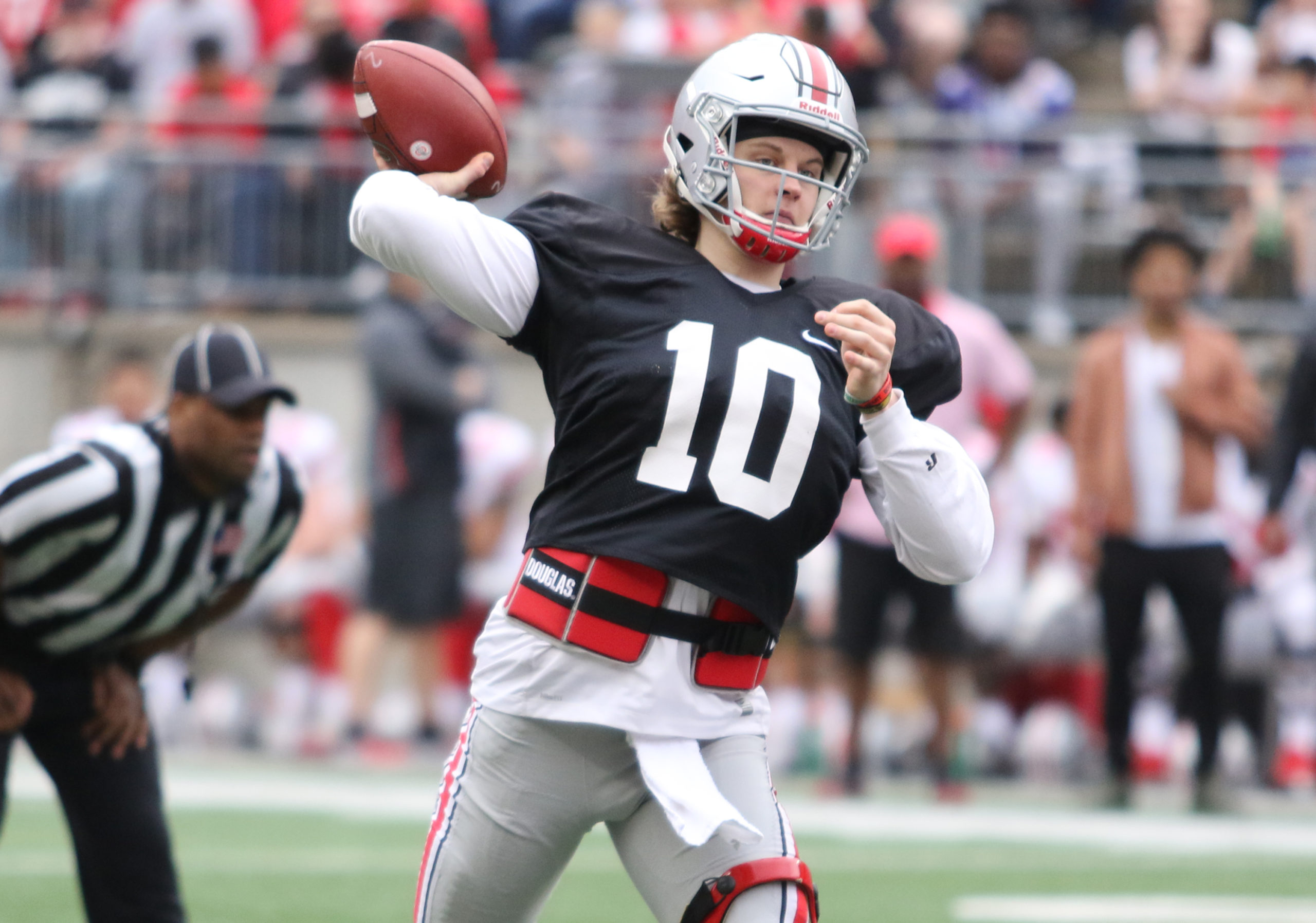 In his second NFL season, Bengals quarterback Joe Burrow is an MVP candidate, leading his team into the AFC Championship against the Kansas City Chiefs.

Nobody outside the Cincinnati organization expected the franchise to be where they are, and how could they? Two seasons ago, the Bengals went 2-14 and received the No. 1 overall pick in the 2020 NFL Draft, which they used to select Lousiana State’s Burrow. The following year, Burrow suffered a torn ACL and other significant damage to his knee, leaving the Queen City team another top draft selection in 2021 — a pick spent on Burrow’s former teammate Ja’Marr Chase.

Primarily due to Burrow and Chase, the Bengals are one game away from a Super Bowl. Before those players connected in Baton Rouge, La., Burrow spent three years in Columbus as a Buckeye. On Wednesday, he reflected on a time in his life that he said defined him. that being his time as a backup at Ohio State.

Burrow, an Athens, Ohio native, redshirted for the Buckeyes in 2015 and spent the next two seasons as a backup for J.T. Barrett. He competed with Dwayne Haskins for the starting quarterback position in 2018 but fell behind his counterpart because of a hand injury he suffered in spring practice.

After Haskins won the competition, Burrow transferred to LSU. In 2019, he threw for 5,671 yards and 60 touchdowns and won both the Heisman and the national title—becoming one of just eight quarterbacks to achieve that in the same season.