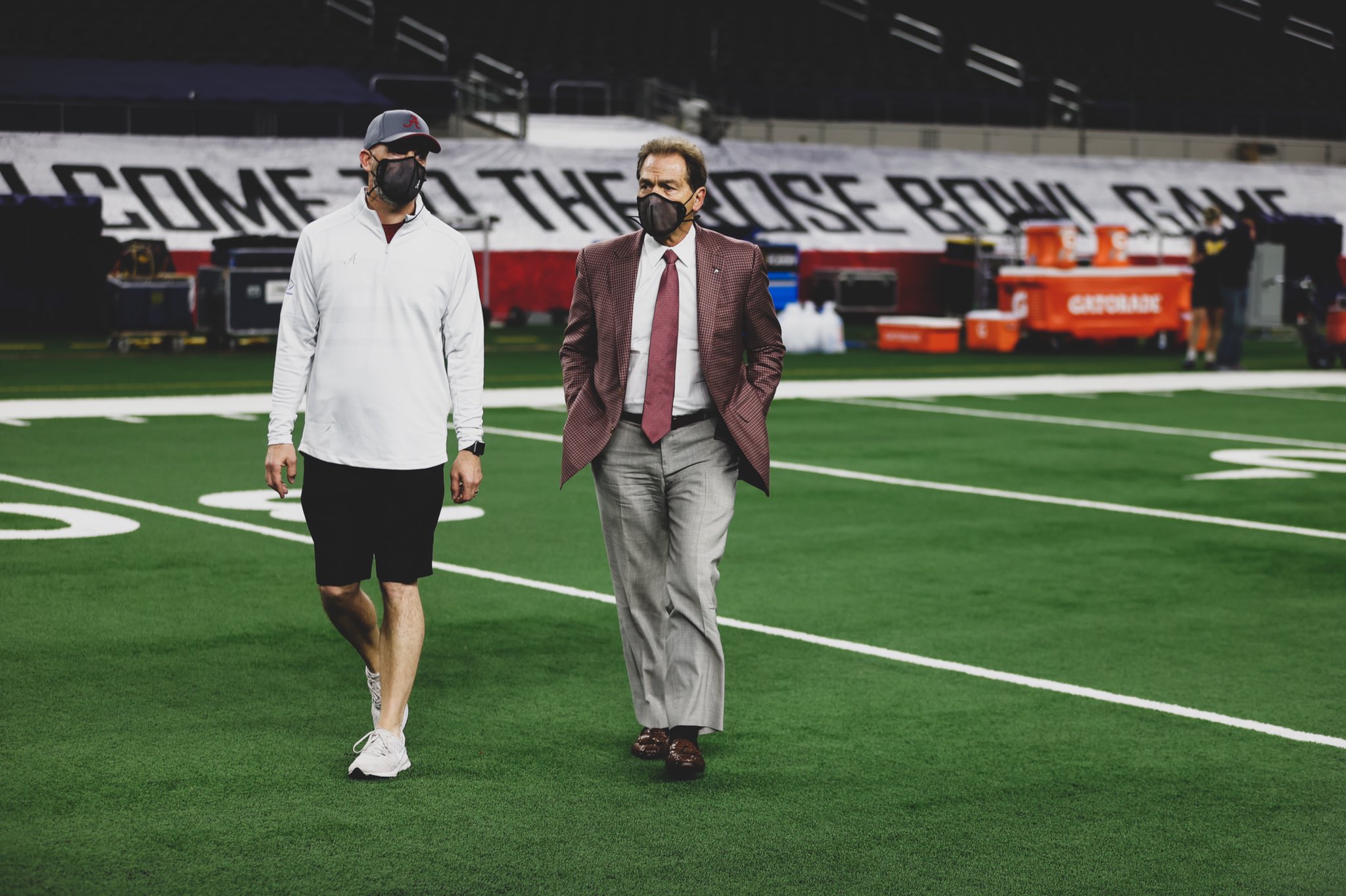 Alabama head coach Nick Saban spoke to the media over Zoom call Thursday to discuss the current status of wide receiver Jaylen Waddle, as well as his past experiences with Ohio State and how he is preparing to take on the Buckeyes in the national championship on Monday.