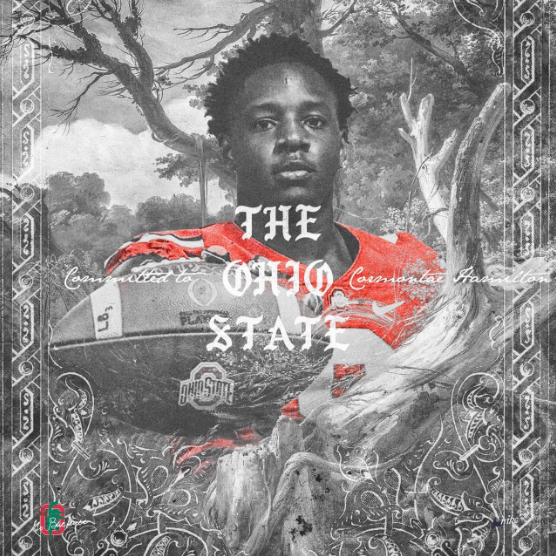 Ohio State locked up a tight end for its 2019 recruiting class Friday when Memphis (Tenn.) Whitehaven three-star Cormontae Hamilton announced his commitment to the Buckeyes.

The 6-1, 256-pounder earned an OSU offer June 22 at Friday Night Lights after his impressive performance in front of head coach Urban Meyer and the staff.

I am 100% committed to The ????️hio State University #GoBucks ????️ pic.twitter.com/WJFJ3kQiwn

Ohio State had been involved with multiple prospects at tight end as it searched for an answer to fill the position of need for the current recruiting cycle.

The Buckeyes extended a scholarship to Parkersburg, W.Va., three-star Brenton Strange after he worked out June 12 with offensive coordinator/tight ends coach Kevin Wilson at their second one-day camp of the summer.

Hamilton is the 247Sports composite’s No. 718 overall player, No. 30 tight end and No. 22 prospect in Tennessee. He held additional offers from Alabama, Louisville and others in June as he earned the bulk of his scholarships at multiple camps.

With the addition of Hamilton, Ohio State’s 2019 recruiting class grows to 15 commitments. The Buckeyes have been on a tear in their 2020 recruiting class, which picked up a pledge Wednesday from Scottsdale (Ariz.) Chaparral four-star running back Darvon Hubbard, while Nashville (Tenn.) C.P.A. four-star outside linebacker Kane Patterson had previously been the last prospect to join OSU for the current cycle.