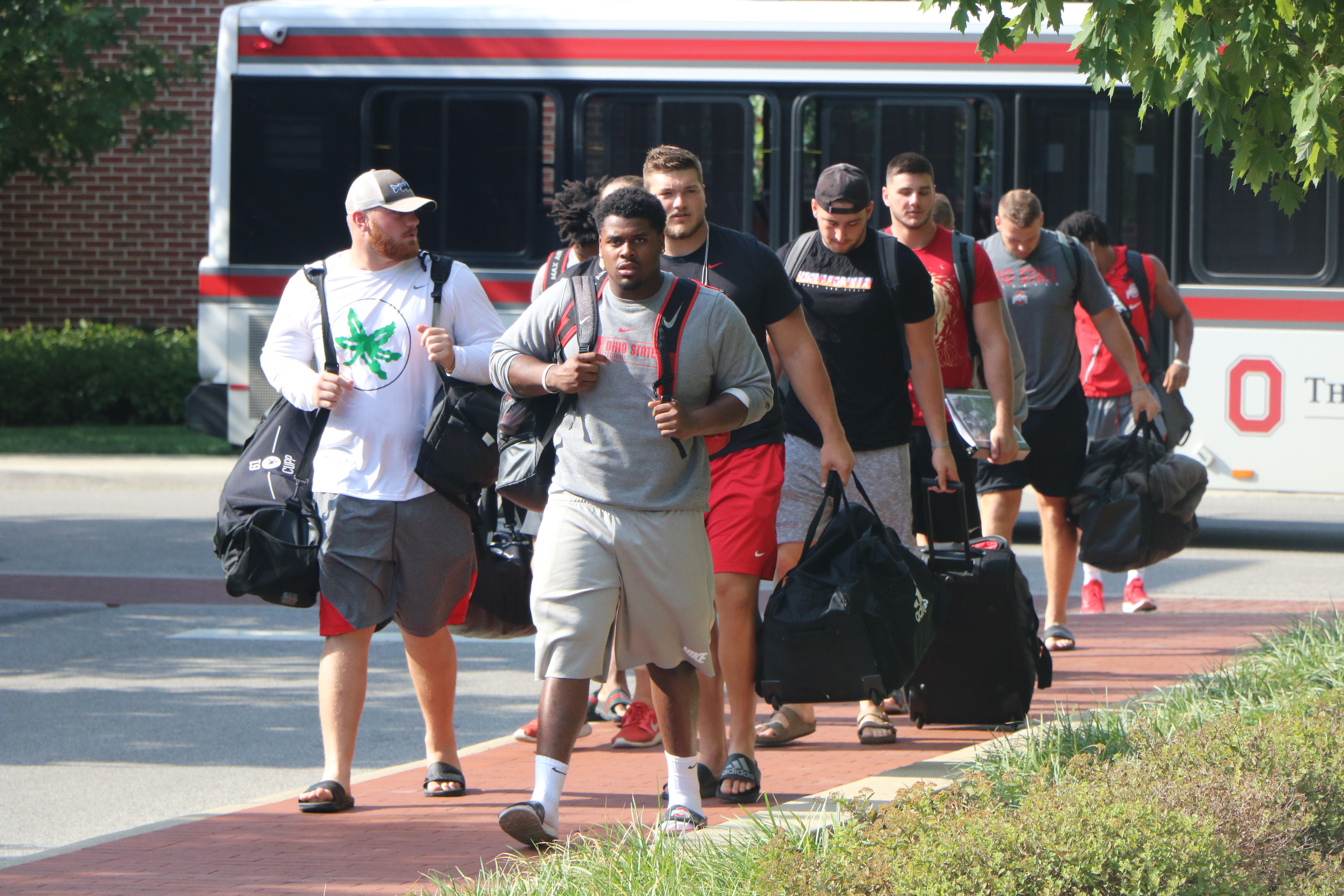 Ohio State took a big step Saturday on the indoor turf field at the Woody Hayes Athletic Center, where its first scrimmage highlighted the eighth day of fall camp.

While specifics from the action are publicly unknown as practices remain closed to the media with head coach Urban Meyer involved in a university investigation, the program released further indications of player improvement after three more Buckeyes shed their black helmet stripes.

⬛️???? Big ups to "The Tank" @t_lova23 for losing that black stripe & officially joining The Rushmen!

Vincent and Snead both enrolled in the summer as top prospects from Ohio State’s 2018 recruiting class. Vincent joined the Buckeyes as a five-star defensive tackle from Bradenton (Fla.) IMG Academy, while Snead arrived at OSU as a four-star running back out of Seffner (Fla.) Armwood.

Curtis, on the other hand, has been with the team for the past year. Originally from Cape Coral (Fla.) Island Coast, he came to Ohio State in the summer of 2017 as a walk-on quarterback.

⬛️???? Congrats on losing that black stripe @KoryCurtis16 ‼️ Appreciate all you do for the Buckeyes!