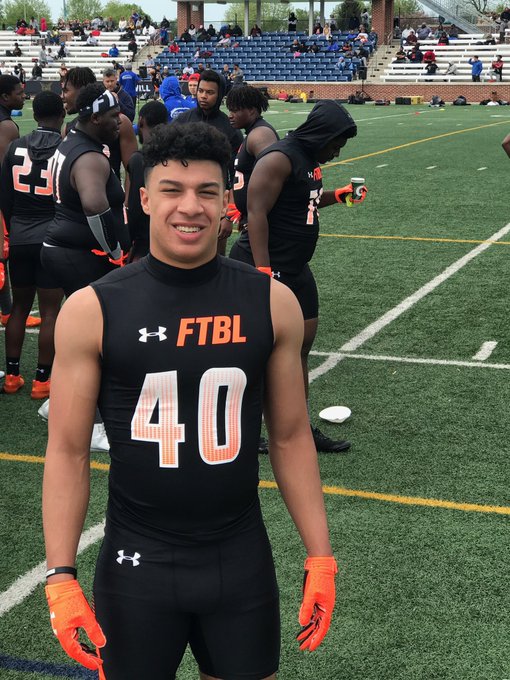 Ohio State missed out on a potential reclassification target today when Cheshire (Ct.) Academy four-star linebacker Wilfredo Aybar announced that he would be jumping into the 2021 class at Stanford, rather than Ohio State. He had a trio of crystal ball selections at 247Sports, all of which slotted him in Ohio State’s class with seven confidence points.

Aybar was ranked No. 164 nationally and No. 9 in his position by 247Sports, but that was at edge and in the class of 2022. In Stanford’s 3-4 defense, he’ll slot instead as an outside linebacker and plans to enroll immediately to play as a freshman this upcoming season. He would have done the same had he picked Ohio State, where he visited June 11, but likely would have landed at that original edge rusher spot.