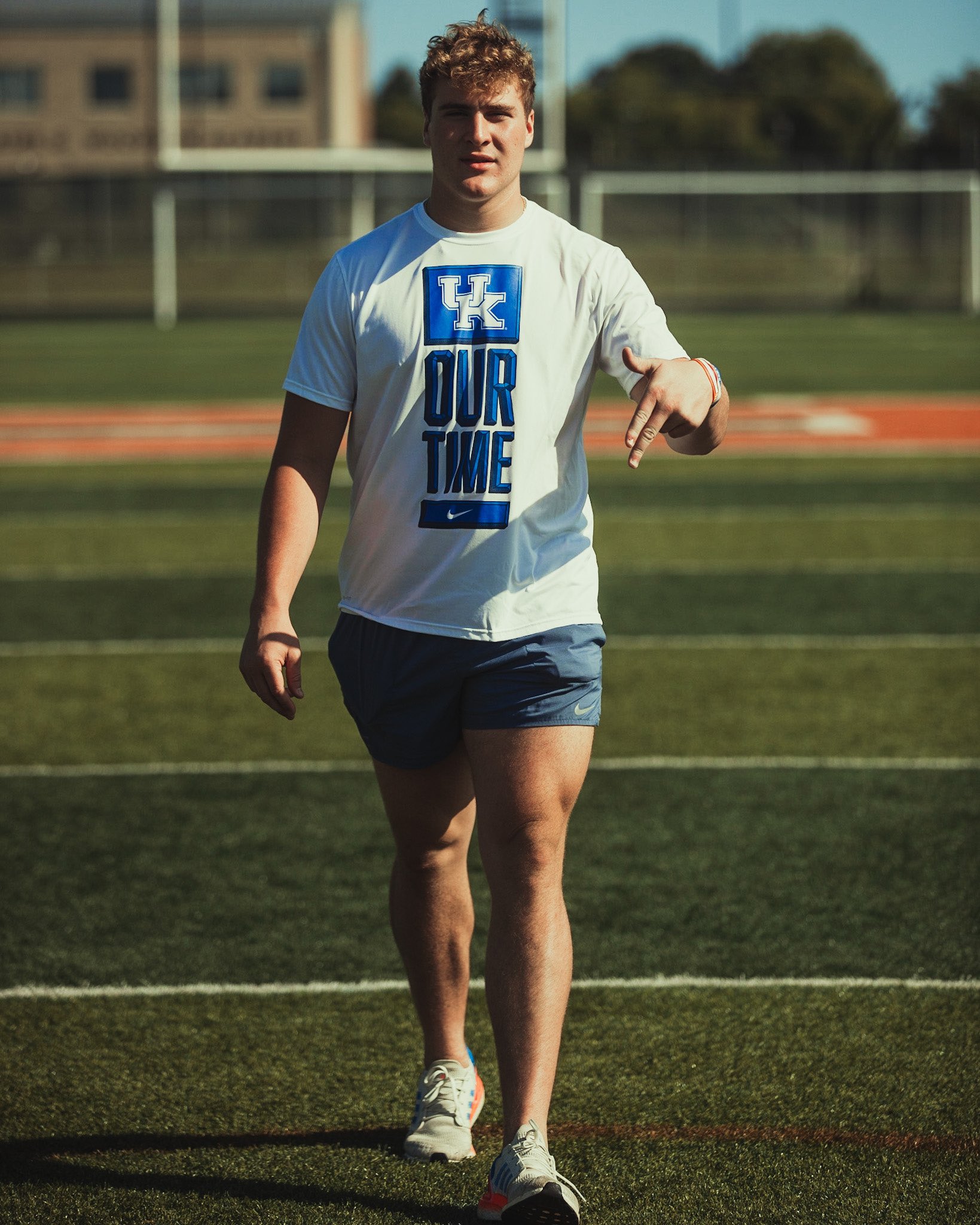 The 6-4, 271-pound Burton, who is considered the eighth-best offensive guard and No. 125 prospect overall in the class of 2021, has been among the Buckeyes’ top targets at the position for much of the current recruiting cycle. He landed an offer from offensive line coach Greg Studrawa in May 2019, attended a one-day camp in Columbus last summer and then took an unofficial visit for Ohio State’s 28-17 win over Penn State in November.

Burton talked with Studrawa, head coach Ryan Day, assistant secondary coach/special teams coordinator Matt Barnes and offensive line graduate assistant Kennedy Cook almost daily and was scheduled to take an official visit with the Buckeyes on the weekend of June 12-14. That was cancelled due to the coronavirus outbreak, so Burton announced shortly thereafter he would not make his college decision until he could take all five official visits.

Unfortunately, there’s no end in sight for the NCAA-mandated recruiting dead period, so Burton adjusted just timeline once again. And without one final trip to Columbus to potentially change his mind, he ended up staying home, as most prognosticators believed he would all along.

At Kentucky, Burton will be reunited with his high school teammate, 2021 four-star wide receiver Dekel Crowdus, who committed to the Wildcats in mid-May. Throughout the recruiting process, the two were pretty outspoken on social media about their desire to play together at the next level.