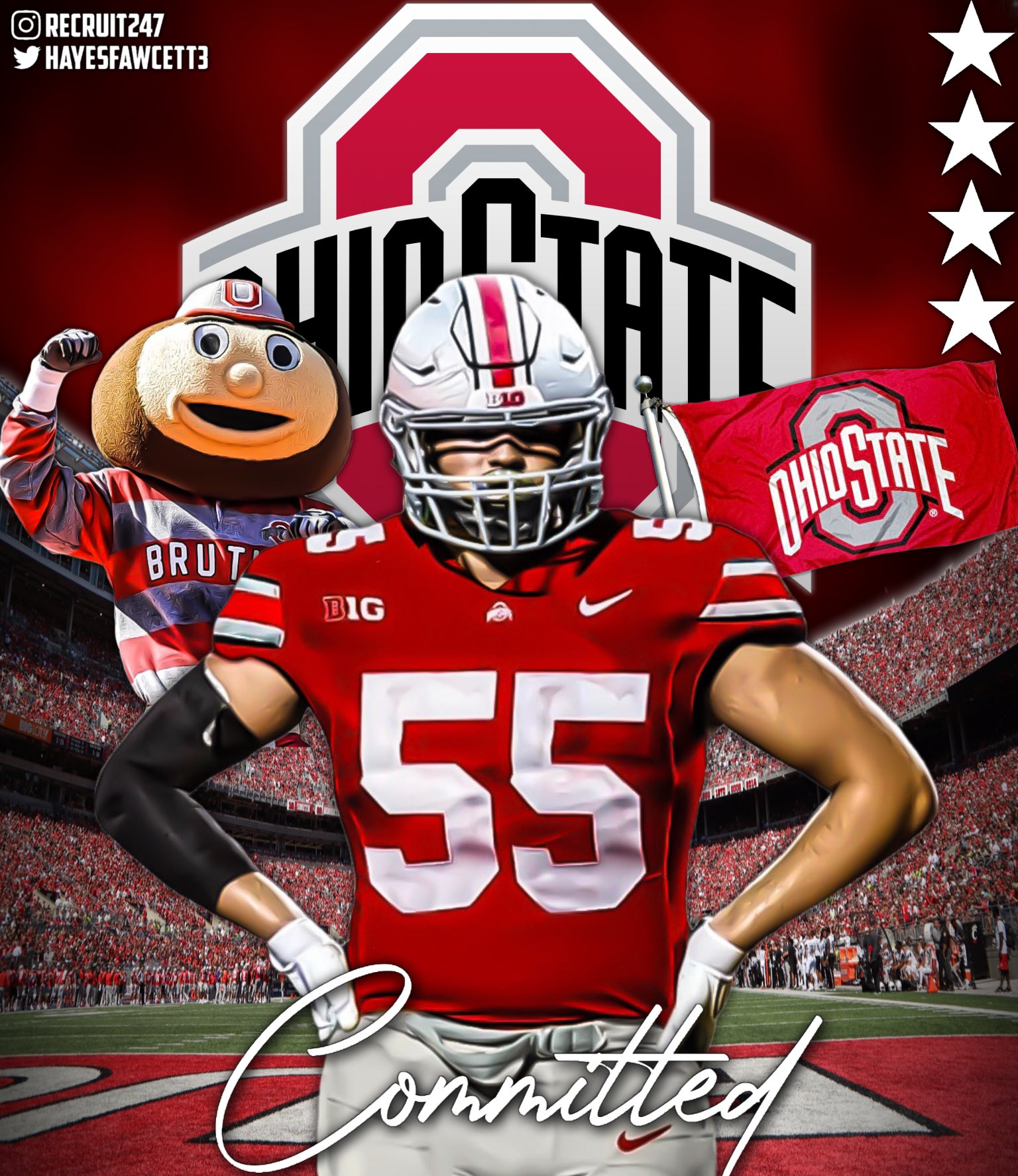 The 6-6, 288-pound Michalski — who is considered the 48th-best offensive tackle and No. 625 prospect overall in the class of 2021 — had been committed to Louisville since April, but an offer from Ohio State on Sept. 8 following a strong start to his senior season shook up his recruitment.

Though Michalski has not been able to meet with coaches amid the NCAA-mandated dead period, he’s grown close from afar with head coach Ryan Day, offensive line coach Greg Studrawa and graduate assistant Kennedy Cook in recent weeks. He also took a trip to Columbus with his father last weekend — similar to the extra unofficial visit 2022 Acworth (Ga.) Allatoona three-star tight end Bennett Christian made before he committed to the Buckeyes on Sept. 1 — which sealed the deal for Ohio State.

Michalski, who decommitted from the Cardinals on Monday, becomes the 20th commitment in Ohio State’s 2021 recruiting class, joining Bellaire (Texas) Episcopal five-star guard Donovan Jackson and Richfield (Ohio) Revere four-star guard Ben Christman in the trenches. His pledge pulls the Buckeyes within .08 points of Alabama for the top spot in the 247Sports team recruiting rankings.