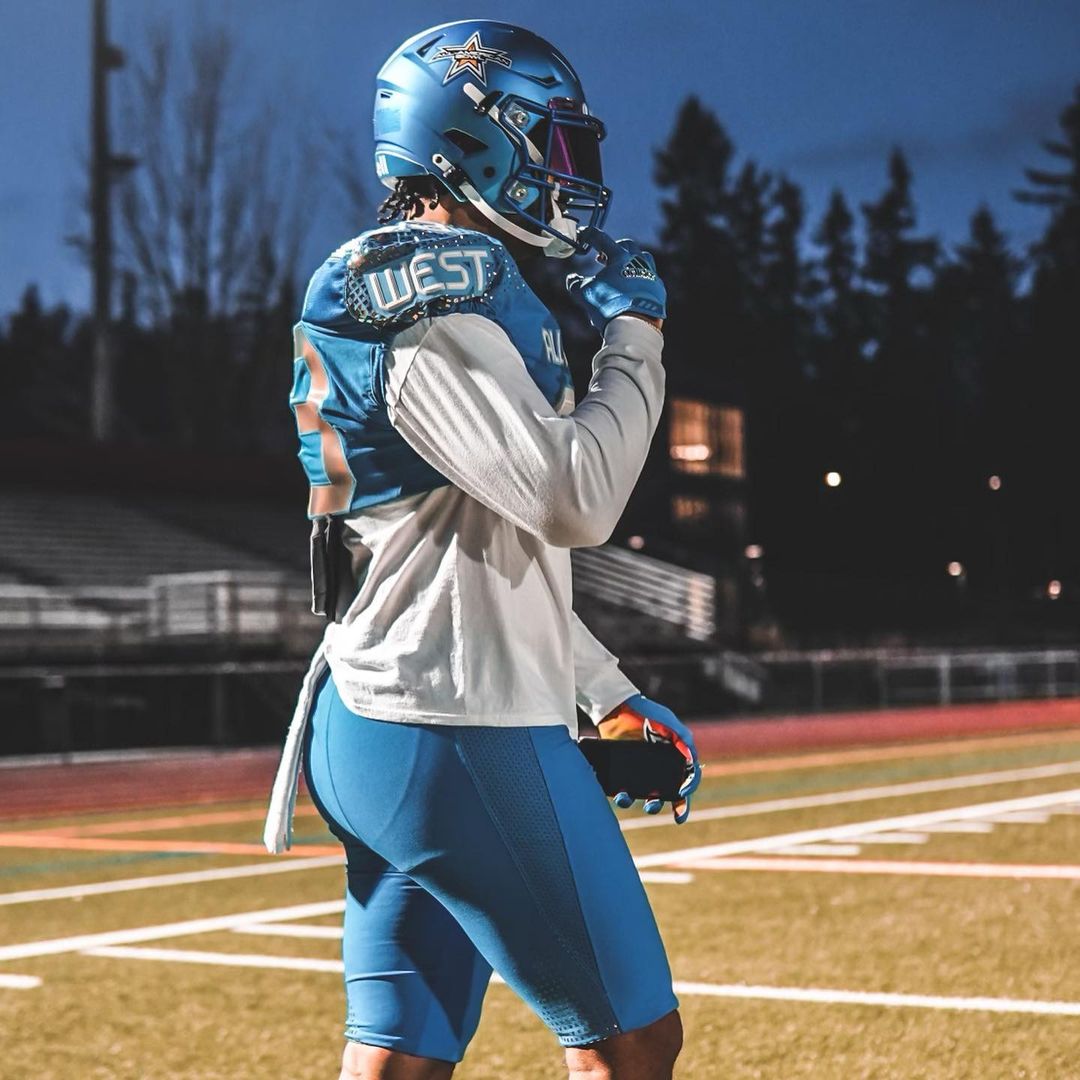 The crown jewel of Ohio State’s 2021 recruiting class is headed to Columbus.

After well over a year of pursuit and months of whispers about where he may land, Sammamish (Wash.) Eastside Catholic five-star defensive lineman J.T. Tuimoloau ended the suspense on July 4 and announced his commitment to Ohio State.

Unable to visit programs during the COVID dead period, Tuimoloau took his recruitment well into extra time to get a chance to take a look at his suitors in person, waiting nearly five months after the February signing day to announce his college destination. His wait was rewarded in June, when the dead period finally lifted and he was able to take trips out to home-state Washington, USC, Ohio State and Oregon, before cancelling the planned final visit to Alabama.

Tuimoloau and his new team will square off against Oregon, the team that likely finished second in his recruitment, on Sept. 11 this season in Ohio Stadium.

The 6-5, 277-pound prospect, who also ranks No. 1 in the 247Sports in-site rankings, joins an already loaded 2021 group for the Buckeyes, though not a group that will jump Alabama for the top spot, despite this pledge.

He’s one of five five-star prospects in the group, alongside No. 4 overall player DE Jack Sawyer; WR Emeka Egbuka (No. 9 overall); RB TreVeyon Henderson (No. 22) and QB Kyle McCord (No. 27), all of whom are already on campus. The Tuimoloau and Sawyer tandem is easily the best defensive end recruiting duo in the 247Sports era for Ohio State.

Also on the line in this class are the pair of four-star tackles, Mike Hall (No. 52) and Tyleik Williams (No. 164). This is defensive line coach Larry Johnson’s seventh five-star defensive line recruit in his career in the modern recruiting era and his sixth at Ohio State.