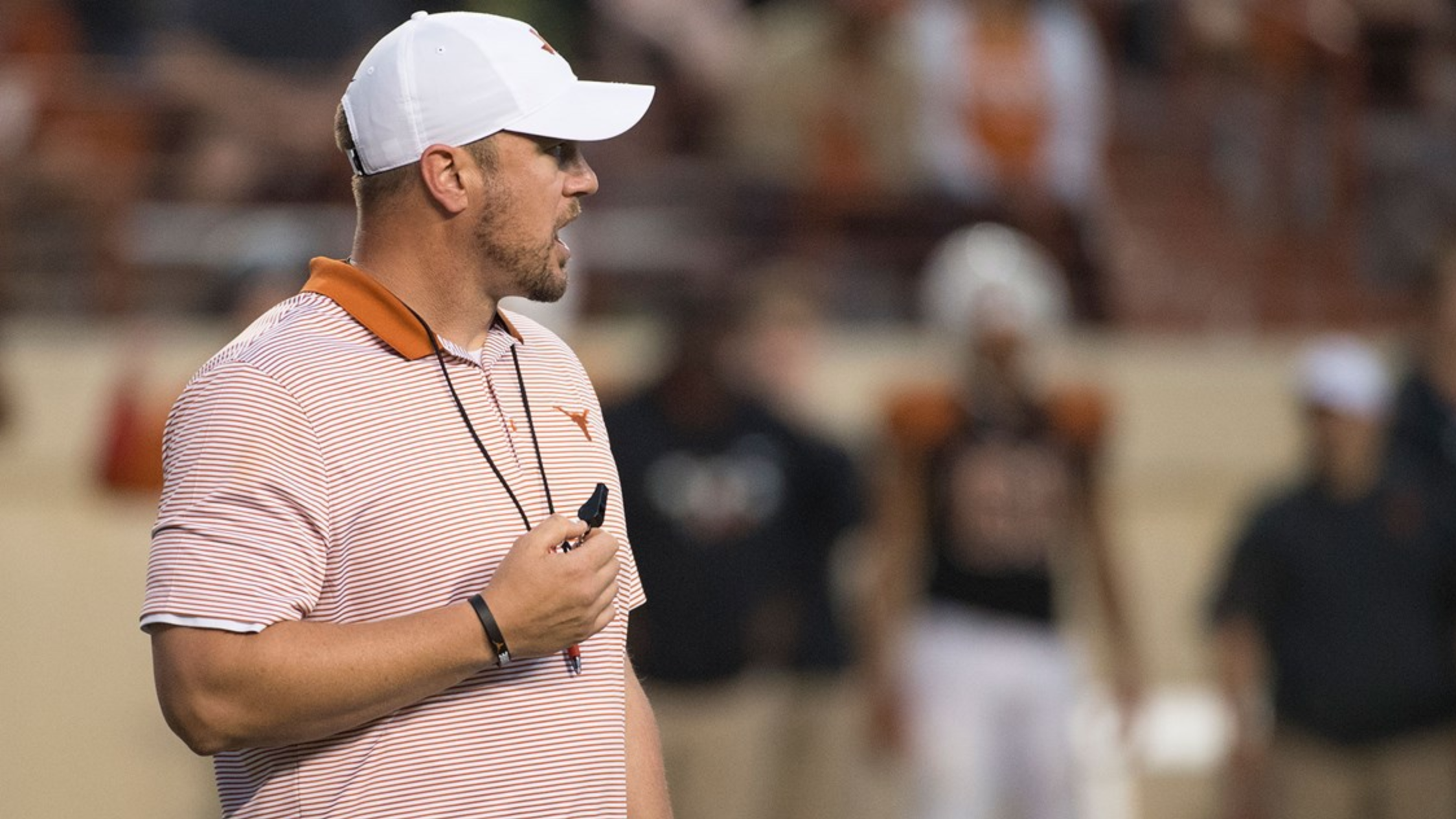 “It is one of, if not the greatest END_OF_DOCUMENT_TOKEN_TO_BE_REPLACED