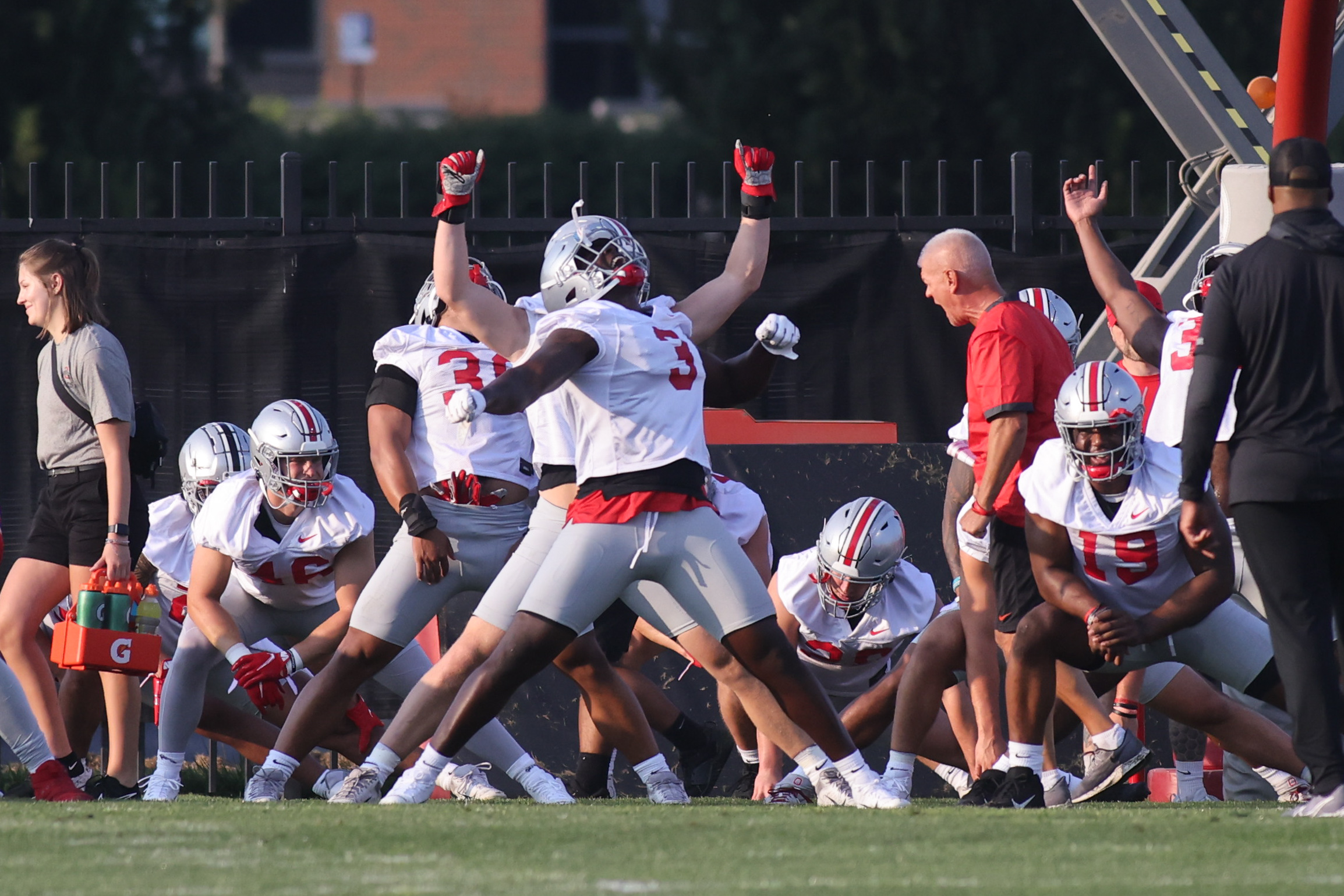 With an entirely new slate of starters to be determined, potential schematic changes in the works and questions surrounding the eligibility of USC END_OF_DOCUMENT_TOKEN_TO_BE_REPLACED 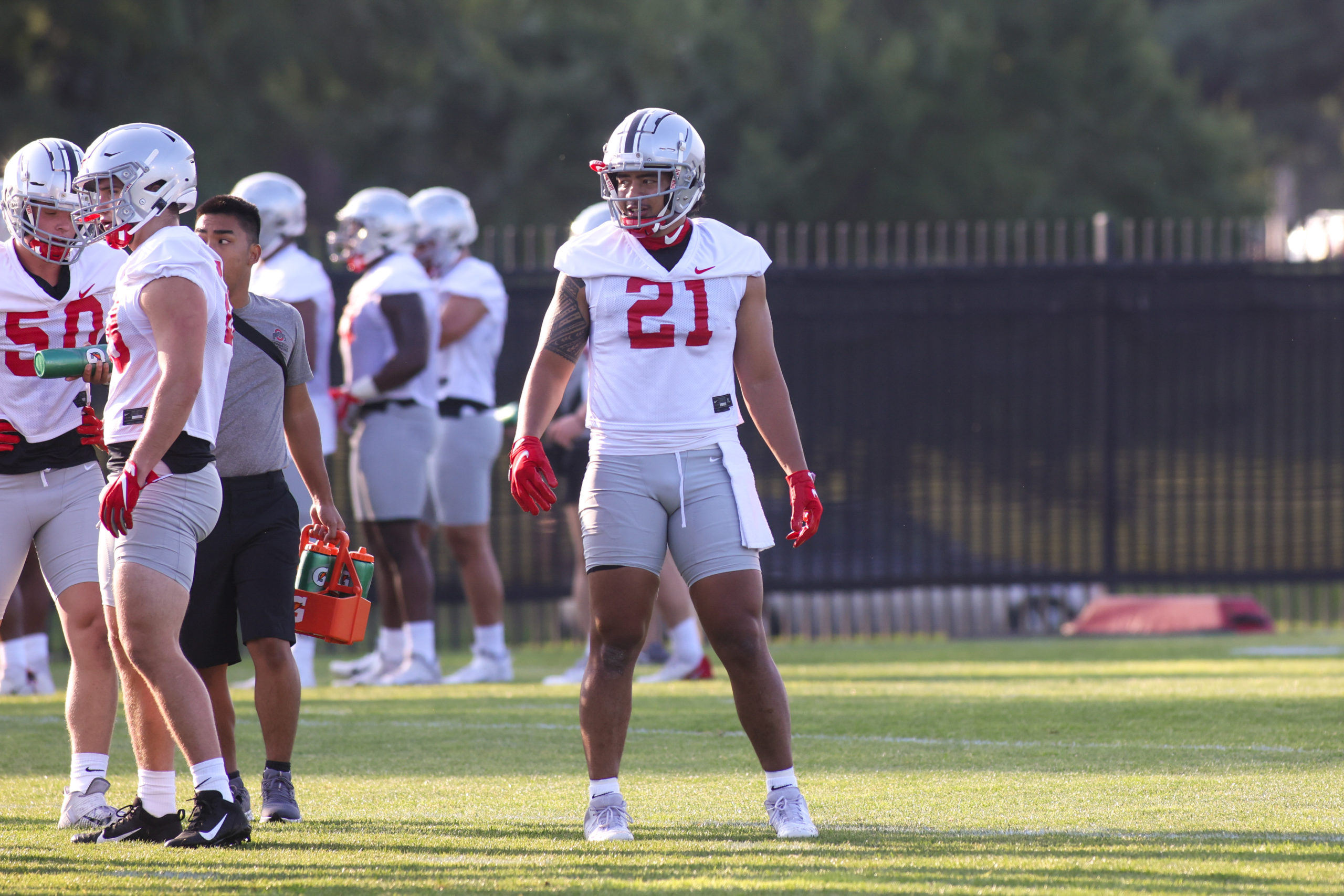 Despite practicing with the Buckeyes, an ongoing eligibility issue with the NCAA means END_OF_DOCUMENT_TOKEN_TO_BE_REPLACED