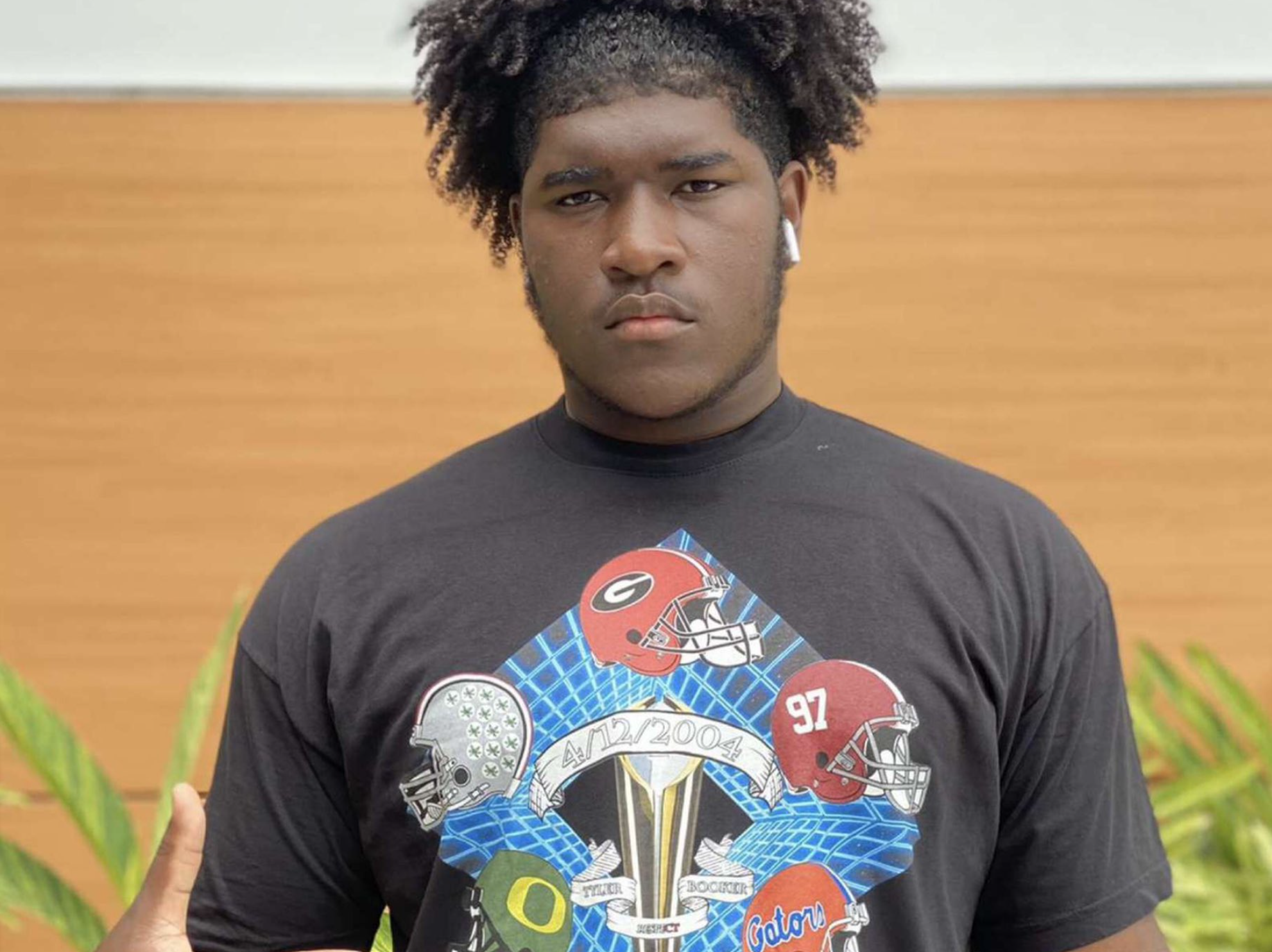 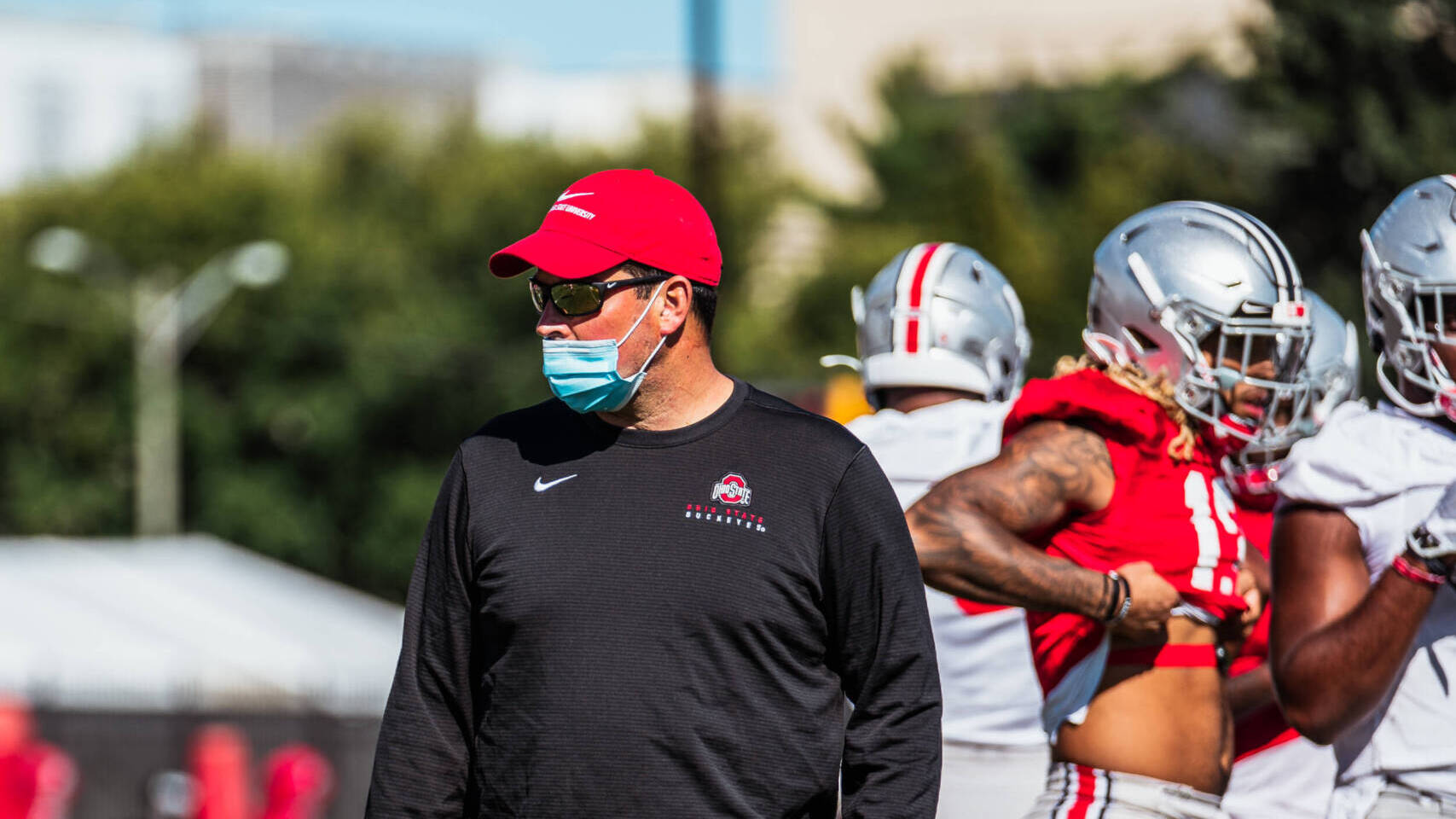 It’s easy, at times, to forget that Ohio State’s early enrollee freshman class is still very much in the early stages of development when it arrives in Columbus, despite the lofty expectations hoisted upon the vast majority of the group because of recruiting rankings and hype. The new faces populating END_OF_DOCUMENT_TOKEN_TO_BE_REPLACED 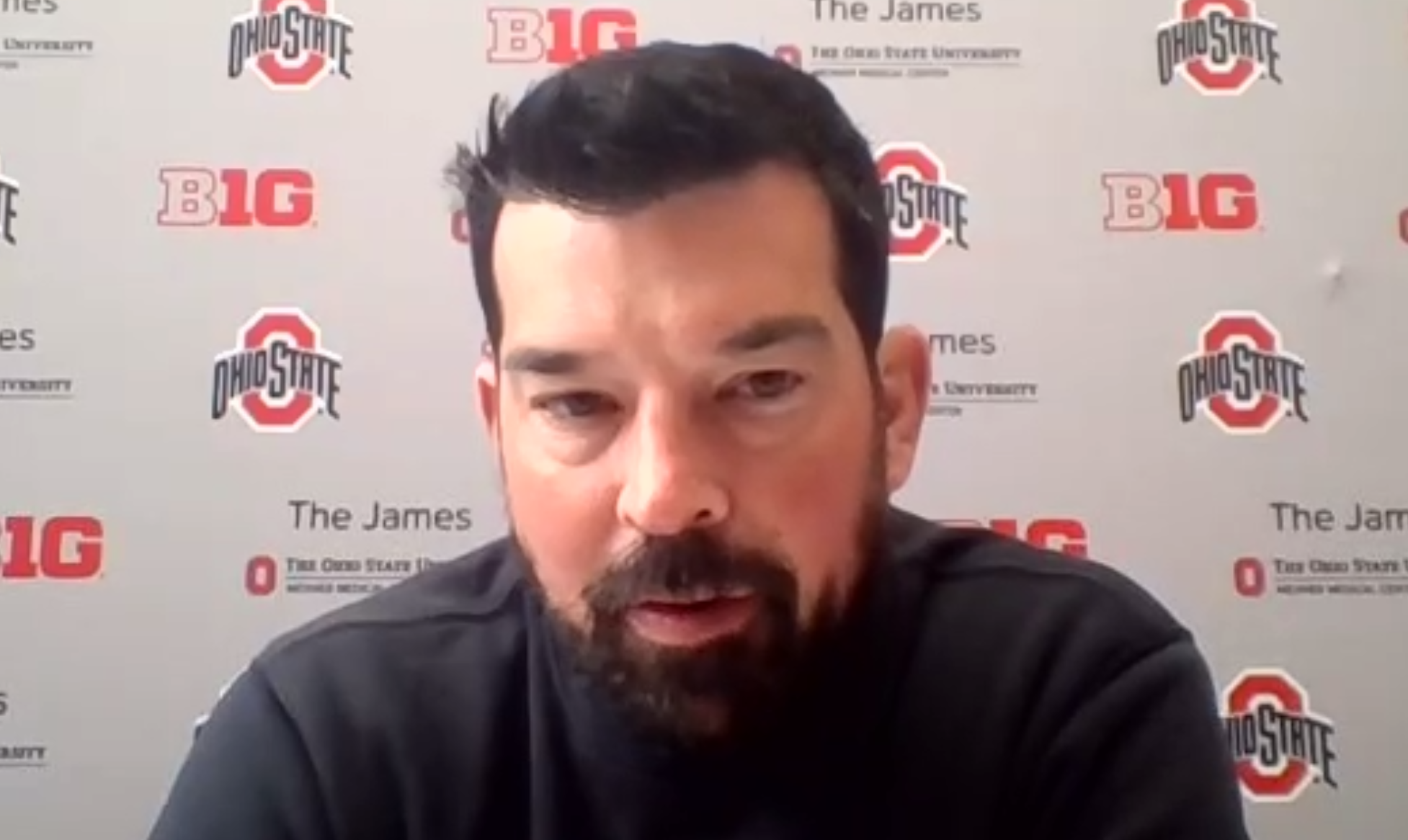 Ohio State head coach Ryan Day spoke to the media over Zoom call Monday about players that have impressed him, the state of the wide receiver room and the importance of development at different paces with young talent. 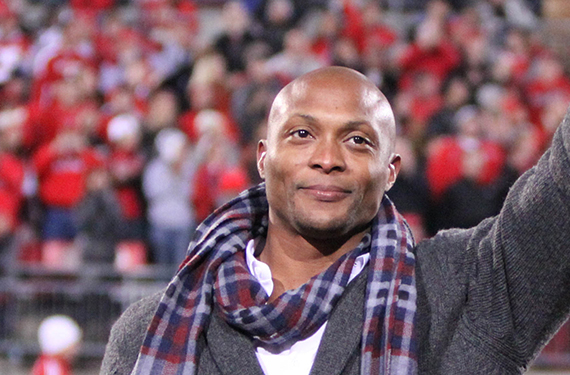 According to multiple reports, former Ohio State running back and Heisman Trophy winner Eddie George is set to become the next head football coach at Tennessee State. 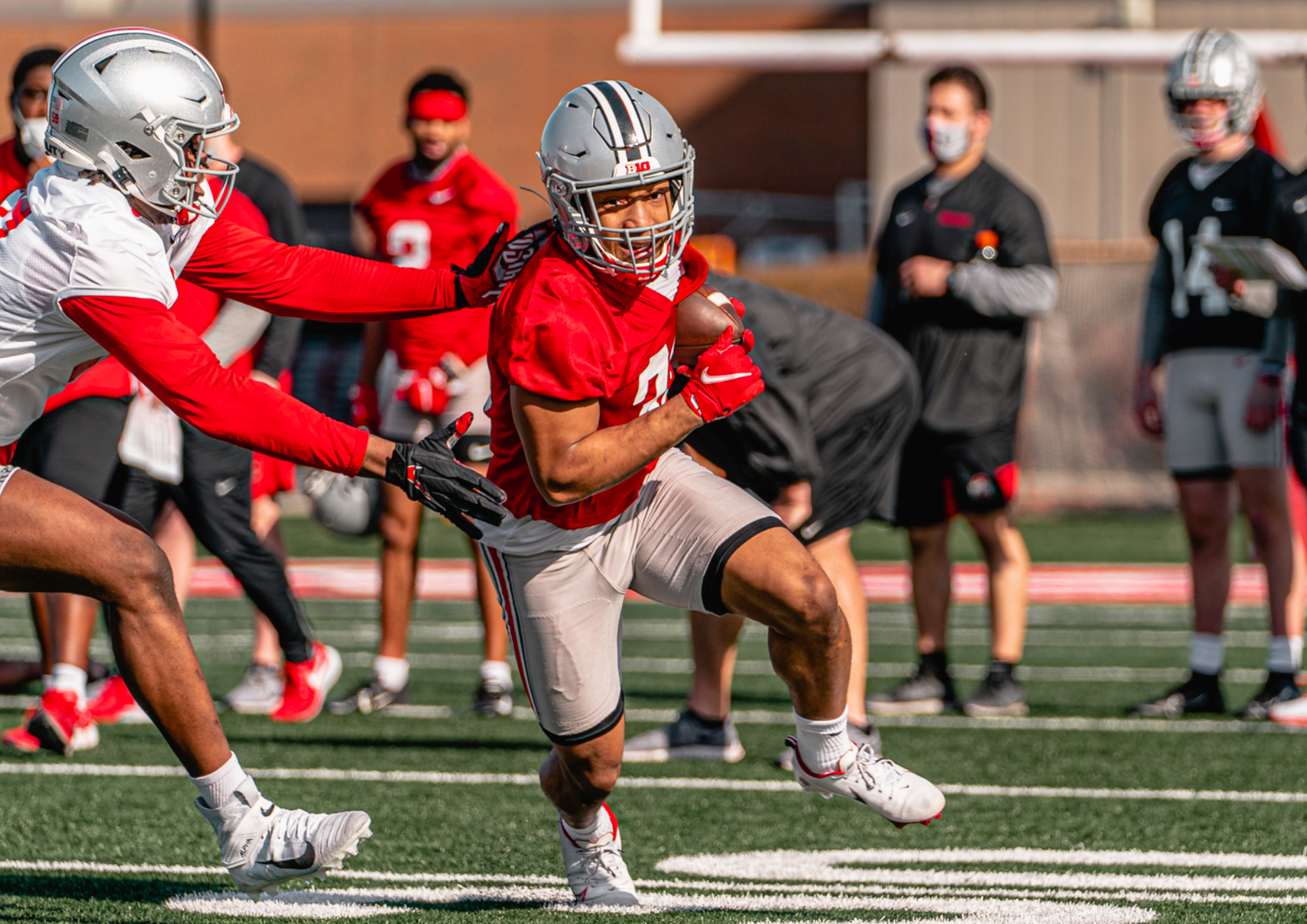 Running back TreVeyon Henderson, one of the most anticipated prospects in Ohio State’s 2021 recruiting class, has shed his black stripe. 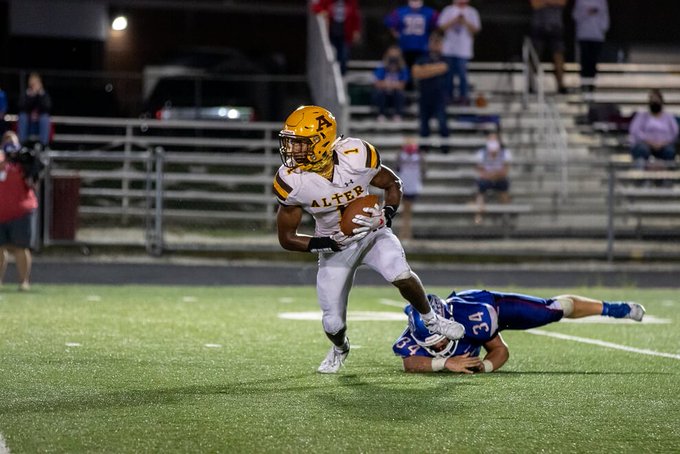 Kettering (Ohio) Archbishop Alter 2022 linebacker C.J. Hicks just keeps moving up the recruiting rankings. After checking in at 117th in the 247Sports composite rankings on July 29, 2020, the Buckeye commit has almost exclusively seen his star rise in the last nine months, maneuvering first into the top 100 END_OF_DOCUMENT_TOKEN_TO_BE_REPLACED 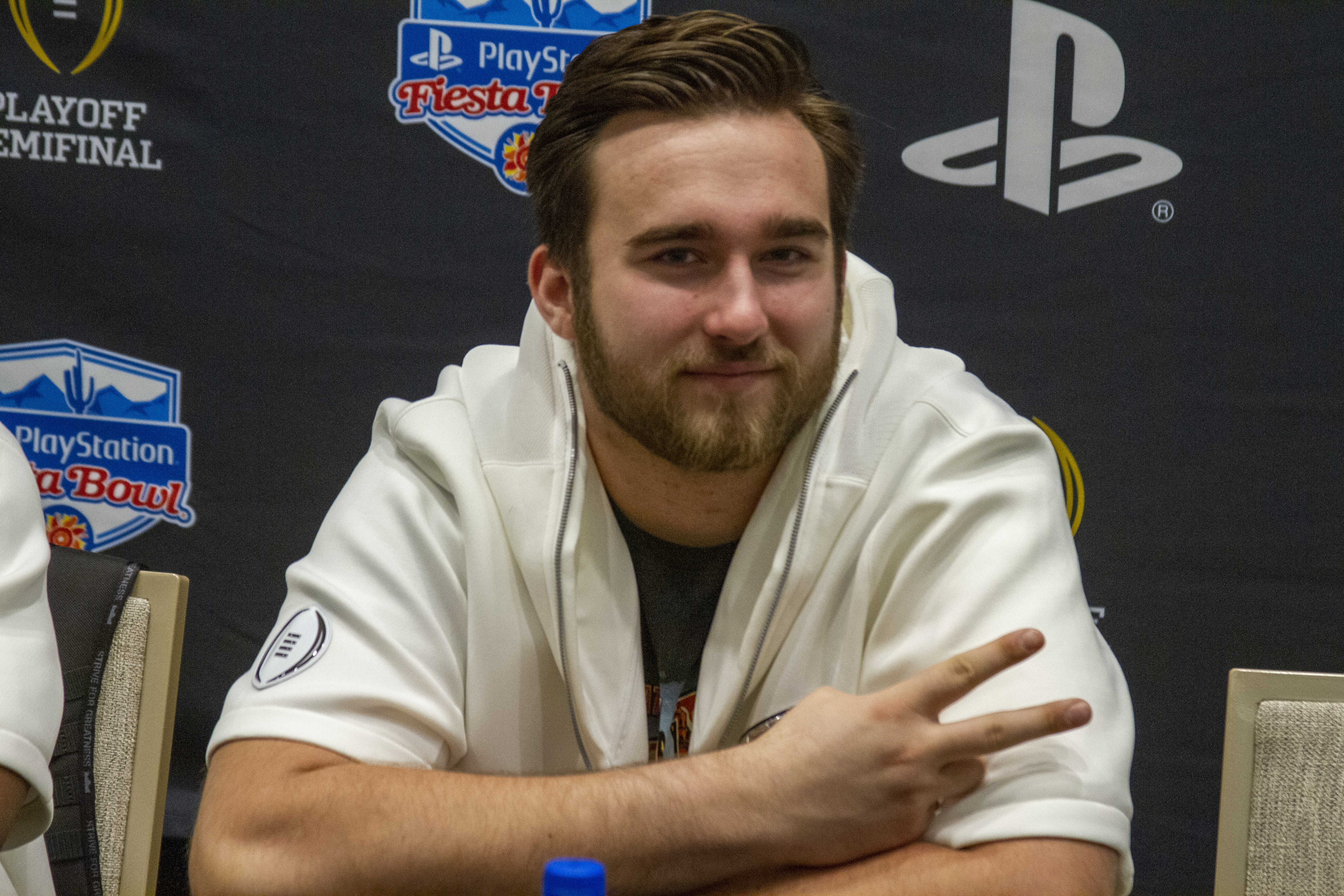 BSB has confirmed that Ohio State fourth-year offensive tackle Max Wray has entered the transfer portal and will be playing out his college eligibility elsewhere, according to multiple reports.

The Franklin, TN., native came to Ohio State as a four-star prospect ranked as the No. 121 player in his class, END_OF_DOCUMENT_TOKEN_TO_BE_REPLACED 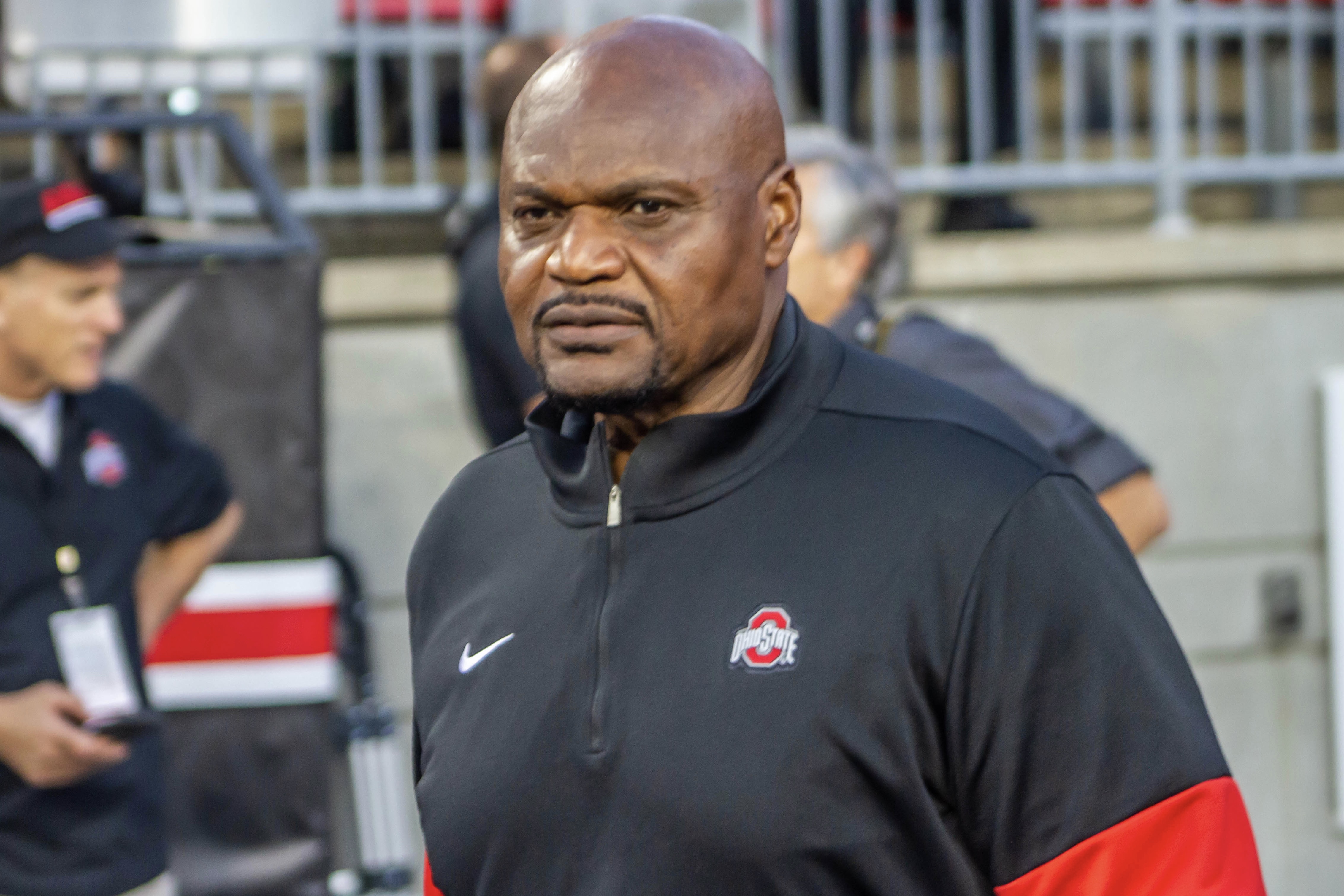 Ohio State associate head coach and defensive line coach Larry Johnson spoke to the media over Zoom Friday to talk about what he has seen from his position group throughout spring practice, and which players have impressed him early on. 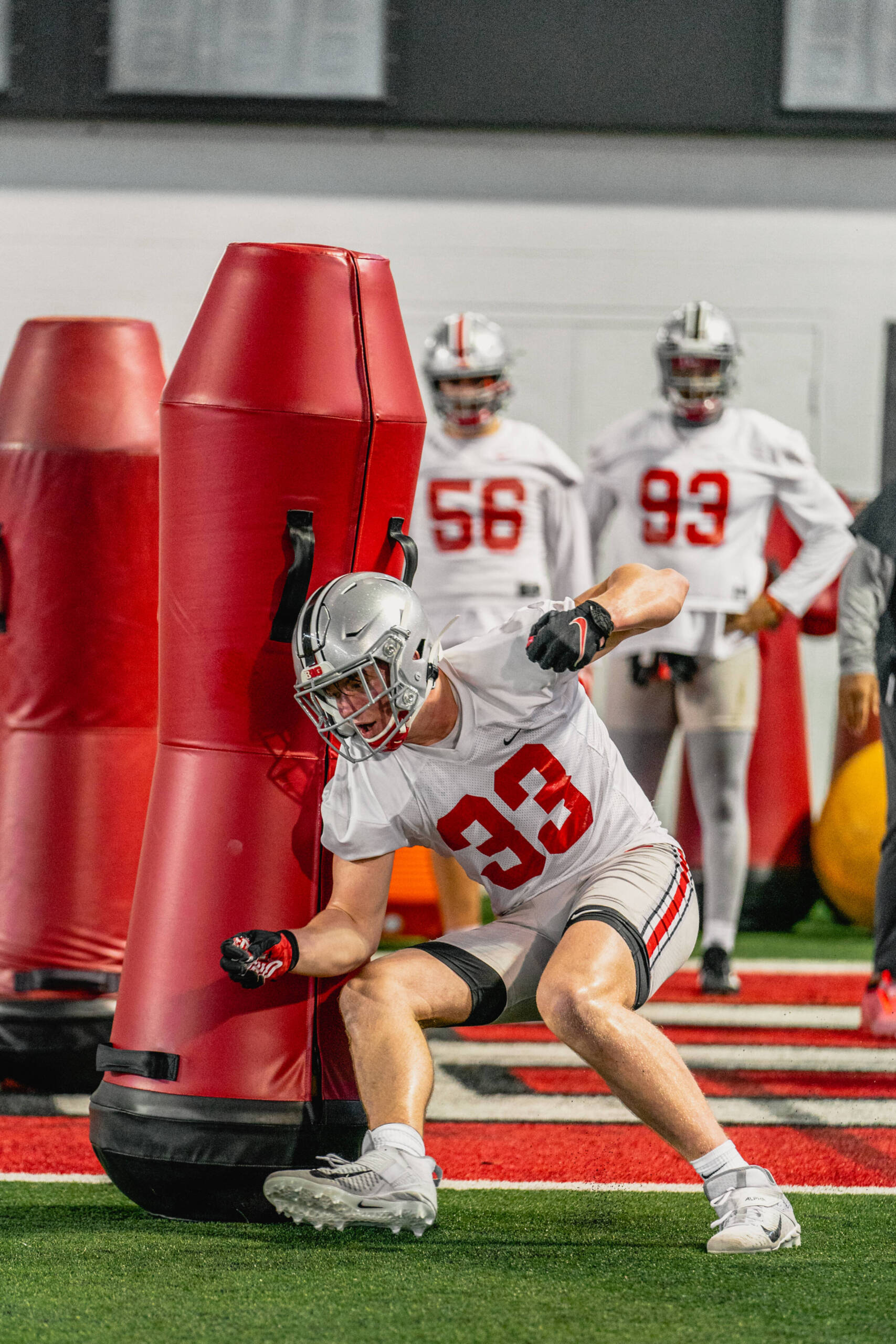 Podcast: Which Freshman Makes His Mark In 2021

It’s a football episode with a little bit of news to start, before we jump into some practice takeaways and a chat about the freshmen and which ones we think will be the most impactful this season – plus our dark horse picks. 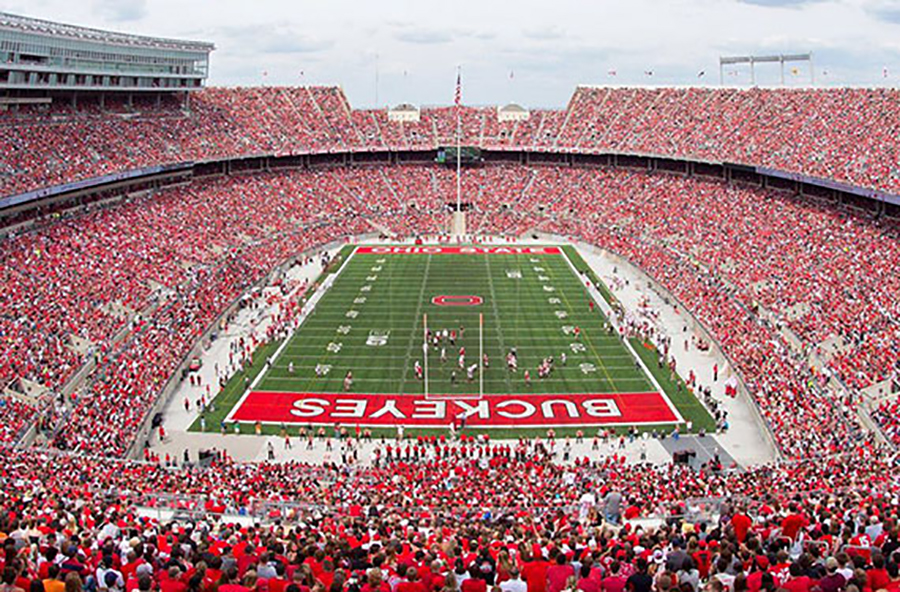 Ohio State To Allow Just Under 20,000 In Attendance For Spring Football Game

Ohio State announced that the football team’s 2021 spring game, scheduled for April 17, will have an attendance of 19,180.