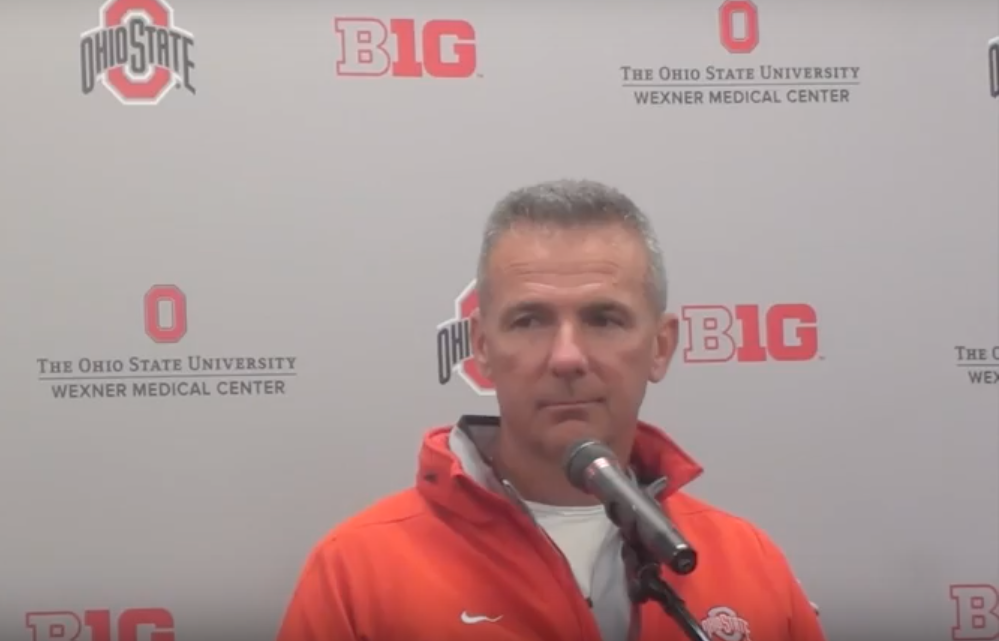 While the lone media opportunity for head coach Urban Meyer in Ohio State’s off week was limited to the Big Ten coaches teleconference Tuesday, he made his weekly radio show appearance Thursday with 97.1 The Fan.

Highlighted by notes and quotes from the segment, the recap below includes Meyer’s take on the week so far with injury updates and personnel thoughts ahead of OSU’s practice Thursday at the Woody Hayes Athletic Center.