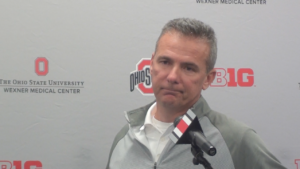 What follows are the main takeaways from Meyer’s time on 97.1 The Fan in Columbus, in addition to some updates from offensive coordinator Ryan Day.