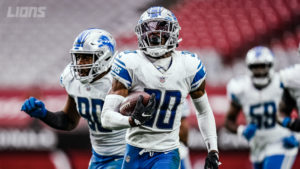 In what was in some ways a down week for production for former Ohio State players at the professional, there were still a few highlight performances to be found during Week 3 of the NFL season.